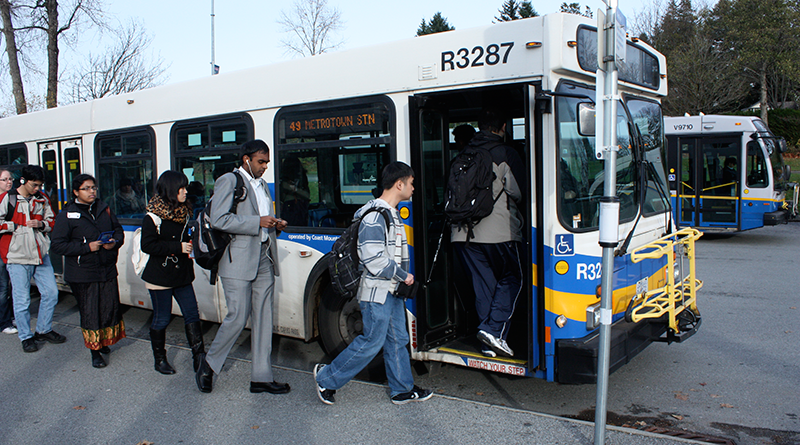 Between Two Futures: How Can Transit Investment be a Tool for Equity?

Transit systems around the country are struggling to maintain vital services in these unprecedented times. How are transportation leaders using the equity lens to make critical investment and policy decisions? Join us as we talk with leaders of transit systems in Delaware, Columbus (OH), Las Vegas, and Philadelphia.

M.J. Maynard
As Chief Executive Officer of the Regional Transportation Commission of Southern Nevada (RTC), M.J. Maynard leads the only agency nationwide that is responsible for a region’s public transit system, traffic management, roadway design and construction funding, and transportation and overall planning efforts – all under one roof. M.J. and her team manage a budget of more than $679 million annually, and incorporate the best practices of the private sector with those of the public sector, utilizing statistics, analytics, and monthly as well as annual benchmarks to ensure the agency’s fiduciary responsibility to taxpayers.

Joanna M. Pinkerton
Joanna M. Pinkerton is a licensed professional engineer with a history of implementing solutions to capitalize on Ohio’s rich legacy of transportation, manufacturing and technical resources, Pinkerton joined COTA in April 2018. She previously served in roles at the state’s top automotive technology institutions – Honda, Ohio State University and Transportation Research Center Inc., where she was chief operating officer. She also served in leadership roles at the Ohio Department of Transportation and in Union County, which is home to the state’s first connected vehicle corridor, the U.S. 33 Smart Mobility Corridor.

Leslie Richards is the current General Manager of SEPTA, the public transportation agency serving the Philadelphia area. She previously served as a member of the Montgomery County Board of Commissioners and as Secretary of the Pennsylvania Department of Transportation, from 2015 to 2019 under Governor Tom Wolf.

Veronica Vanterpool
As Chief Innovation Officer, Veronica Vanterpool guides the Delaware Transit Corporation and the Delaware Department of Transportation’s efforts to innovate and develop new transportation alternatives for Delawareans. Efforts include new technologies such as autonomous transit shuttles; new communication tools; new processes; and new approaches. Via the new Office of Innovation, she partners with internal and external colleagues to inspire change in our mission to serve the public.