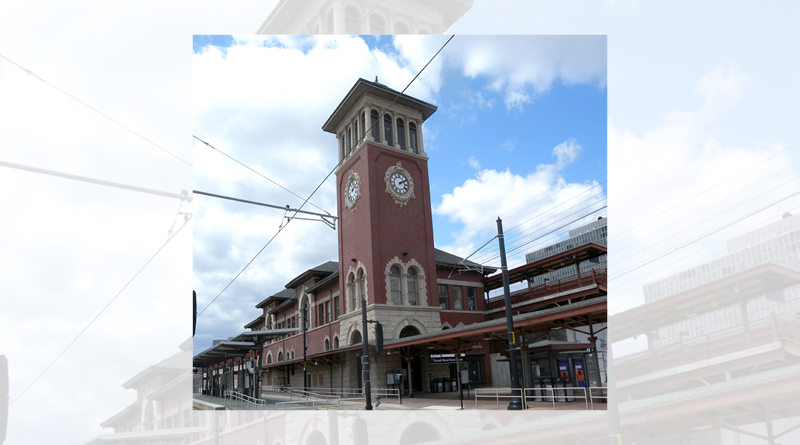 New Jersey’s largest city, Newark, has embarked on an ambitious plan to capitalize on its recently improved transportation connections. Reinvigorated by new leadership and a greater emphasis on community planning, Newark has focused its attention on the Broad Street Station District, the area surrounding one of the city’s two commuter rail hubs and already the site of a $76 million transit improvement project which is nearing completion. The Broad Street station serves three NJ TRANSIT commuter rail lines with more than 50 weekday arrivals, 12 major bus routes and the newly expanded Newark Light Rail. In March, the city issued a request for expressions of interest (RFEI) seeking conceptual development and/or financing proposals for the district.

The city has identified three sites totaling 11 acres that it owns and for which it is seeking redevelopment and/or purchase proposals. Joining Newark in this effort is the New Jersey Institute of Technology (NJIT), Rutgers-Newark and the Newark Housing Authority (NHA). Together, the Broad Street Station area partners have identified an additional 39 acres of property to be targeted for redevelopment. Qualified respondents to the RFEI will be invited to submit formal development proposals and offers to purchase one or more of three city-owned properties located within the district. Additional redevelopment opportunities exist among the RFEI partners, the NHA, NJIT, and Rutgers-Newark.

Newark anticipates that the input it receives from the RFEI submissions will help evolve the comprehensive Broad Street Station District Redevelopment Plan into a catalyst for new investment in mixed-use, mixed-income development that supports and is supported by transit. Responses to the RFEI were due in May.

Major developers have taken notice of Newark’s efforts and the opportunities afforded by the Urban Transit Hub Tax Credit Program. Tucker Development Corporation, a large Midwest company with experience in transit-supportive projects, has recently set up shop in the city. Tucker plans to build on the former Lincoln Motel property—a 3.5-acre site situated less than 100 feet from the Broad Street Station. Plans for a 20-plus story mixed-use tower include Class A office space, a 200-room hotel and 50,000 square feet of street-level shops. The environmentally responsible building will be the first new Class A office building constructed in Newark in 15 years, and among the first projects in the state to be eligible for the Urban Transit Hub Tax Credit Program.

In another sign of activity near the station, demolition of the old Westinghouse factory is underway. The factory, the oldest parts of which date from 1882, was located directly across from the Broad Street Station. Demolition work should be completed by the end of summer. Environmental remediation of the site will follow, the scope of which has not yet been determined.