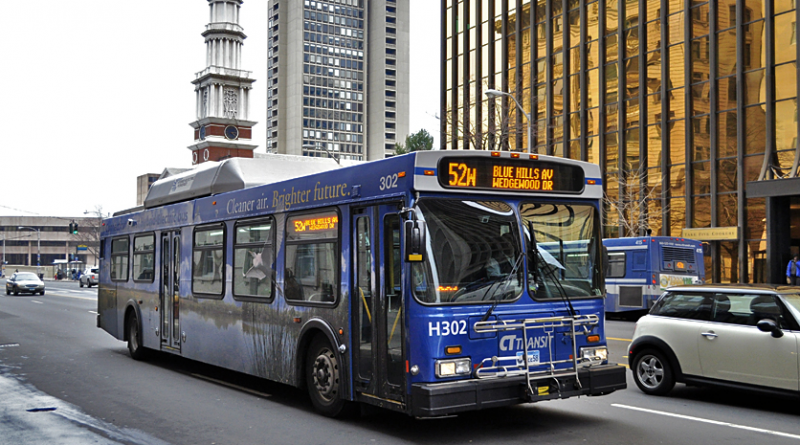 Connecticut Governor M. Jodi Rell has supported $3.5 billion in transportation infrastructure improvements over the past two years, and, to strengthen this investment, she recently took steps to promote “responsible” growth and transit-oriented development (TOD). Citing past neglect of transit and transit-related planning, Governor Rell asserts that the “state’s economic development, environment, public health, energy and transportation policies need to be coordinated and balanced every step of the way” and that TOD should be a strong component in that effort. In September, Governor Rell announced a national search for a new deputy transportation commissioner whose job it will be to create public transit systems that support and encourage sound land use.

In another endorsement of smart growth and TOD, the Governor signed an executive order in October creating the Office of Responsible Growth (ORG). The ORG is to convene a steering council that will be charged with increasing transit-oriented development as well as public transit options. Connecticut is following the lead of neighboring Massachusetts, which in 2003 created a super-agency to fight sprawl by combining the departments of energy, environmental protection, transportation and housing.