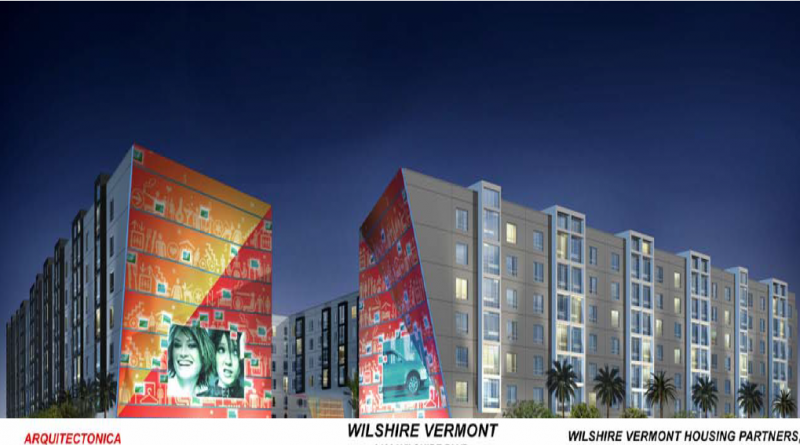 Long viewed as the epitome of auto-centric suburban sprawl, the City of Los Angeles is making a concerted effort to nurture TOD in the ever-growing metropolis. Mayor Antonio Villaraigosa is promoting a vision of “urban villages” that firmly supports the trend toward denser, mixed-use developments near bus and rail lines. He is also a proponent of an expanded public transit network around which TOD could take shape. The Metropolitan Transit Authority (MTA) operates the region’s extensive bus system, three light rail lines and one subway line. An extension to the existing Metro Gold Line and the construction of the Expo Line along the I-10 corridor will add 18 new light-rail stations.

MTA and city executives have agreed to find ways to ease the approval process for residential developers by seeking zone changes or variances near subway or light-rail routes. Not surprisingly, with the possibility of streamlined approvals, the Mayor’s vision is raising concerns among citizens’ groups. Even developers are wary because of resistance from neighbors and problems acquiring land from multiple owners.

The MTA, on the other hand, is applauding this new approach to TOD development. Its own Joint Development Program (JDP) to promote TOD projects around its 62 train stations and numerous and scattered bus terminals has been hampered by the city’s difficult approval process. Created in 1993, the JDP has coordinated five finished TOD projects, has four projects in development, and has identified 11 additional sites for potential development.

One project fostered by the JDP will transform the Wilshire/Vermont stop along the Red Line subway. The site proposal contains 380 residential units, 26,000 square feet of commercial space, a child care center, an 800-student middle school and 700 parking spaces. Potential developers at a designated JDP site must adhere to guidelines specified by the JDP’s Request for Qualification (RFQ) document. The RFQ lists goals for each project that developers must incorporate into their designs, ensuring the site serves the interests of TOD and respects the social and design context of the existing community.

For reference, the California Department of Transportation maintains a searchable database of TOD in Southern California and the Bay Area. The database lists information on project cost, project developer, acreage and demographics, plus much more. Site photos normally accompany the individual TOD descriptions.