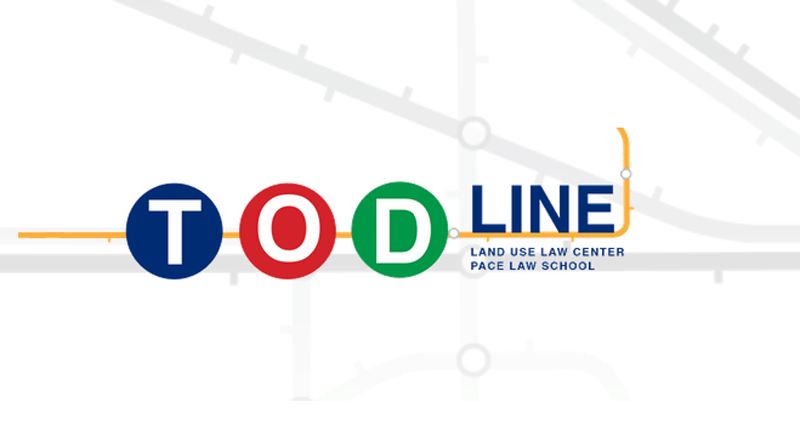 The Alan M. Voorhees Transportation Center is pleased to announce the launch of a new e-publication, the TOD Line, the Metro New York TOD Newsletter. This newsletter will extend the TOD conversation to a wider audience, bringing the message of transit-friendly development to the entire New York metropolitan region. The focus of this publication will be TOD efforts in New York City, the Hudson Valley, Connecticut and Long Island. The TOD Line will be a sister publication to our Transit-Friendly Development Newsletter which will continue to report on TOD throughout New Jersey and the nation.

Providing feature articles, news updates, and suggested readings, the TOD Line will lead and inform the TOD conversation in the region’s diverse communities—spreading the word about best practices, model programs, legislation, and the key issues that affect acceptance of TOD at the local level. More broadly, the TOD Line will provide a medium where state, county, and local leaders, and the public at-large can learn how to create livable, sustainable, and thriving places—and discover why such places are vitally important to the New York/New Jersey/Connecticut region as it moves ahead in the 21st century.

The TOD Line is supported by the One Region Funding Group and by Citi, as part of its ongoing effort to support community development efforts. The first issue of the newsletter is scheduled for distribution in early summer. We hope you that you will click here to subscribe to this inaugural issue.