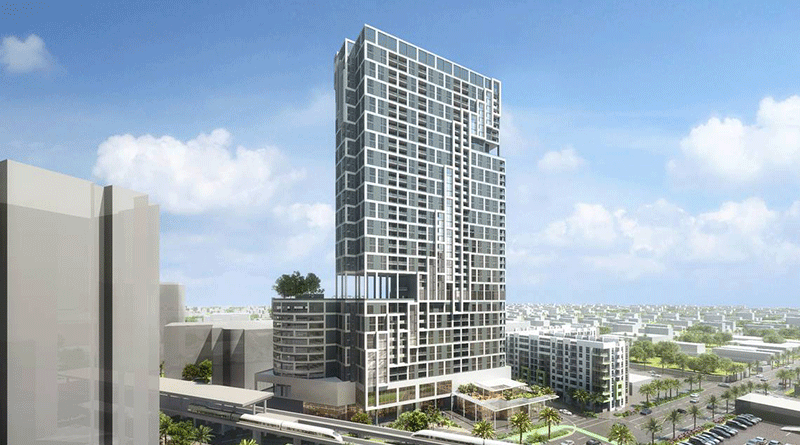 Madison Realty Capital Lends $258M on NJ Multifamily Development Portfolio
By Cathy Cunningham, Commercial Observer, October 4, 2018
Accurate Builders and Developers of New Jersey have closed on a $258 million loan to develop three New Jersey TOD projects: one in Bayonne (Harbor Station South), one in Raritan (Crossroads at Raritan) and the final in Linden (to be announced).

Editorial: Suburbia is in Decline. How These Towns Are Fighting Back
By Times of Trenton Editorial Board, October 5, 2018
Participants at a Rutgers forum titled “Future of the ‘Burbs: Retrofitting and Repositioning for the 21st Century” outlined many of the challenges associated with turning suburbs into vibrant living spaces and discussed the rewards of doing so. 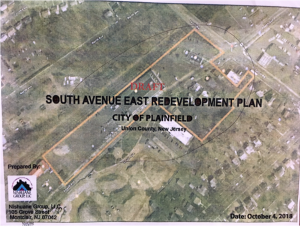 Plainfield’s Planning Board Advances South Avenue East Plan
By Jennifer Popper, TAPinto.net, October 7, 2018
Plainfield has put forward a redevelopment plan that promotes TOD and works to improve economic development for an area along South Avenue near Terrill Road. Permitted uses include mixed-use structures, art galleries, theaters, and convenience stores that sell gas—the last of which garnered the most discussion among planning board members.

Opinion: Lack of Planning Has Left Parts of N.J. without Grocery Stores Nearby
By Ekaterina Valiotis, NJ.com, October 8, 2018
It is not easy to eat well when you live in a neighborhood with no local grocery stores. Children who live in these areas often develop long-term health issues. Residential builders, according to this article, should consider including supermarkets in their mixed-use planning.

‘The Link’ in Aberdeen Sees its Completion
By Kelly Giuliano, CentralJersey.com, October 9, 2018
Developer Jonathan Schwartz says 50 percent of the individuals who reside in The Link, a new mixed-use complex in Aberdeen, use the New Jersey Transit system, and 60 percent of units are at capacity. 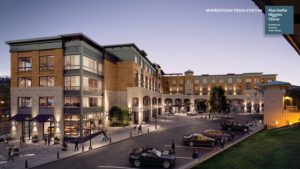 First Look: L-Shaped Housing Pitched for Morristown Train Station
By Kevin Coughlin, MorristownGreen.com, October 12, 2018
Developer Bijou Properties has proposed plans to buy a 1.75-acre parking lot from the Morristown Parking Authority. The space has been “on drawing boards since at least 1999” when it was included in plans for a transit village. 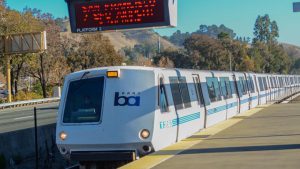 City’s Opposition to BART TOD Bill Factors into City Manager’s Retirement
By Irvin Dawid, Planetizen, October 6, 2018
The city manager for Lafayette, CA announced his resignation, citing the city’s pervasive NIMBYism, which he deems inappropriate in an era of climate change and other social challenges.

Christiansburg Continues Hopeful Preparation for Amtrak Station
By Yann Ranaivo, The Roanoke Times, October 7, 2018
The Virginia town has purchased land for a potential train station site and is making early preparations for a possible Amtrak extension to this location. The town is waiting for the results of a state-backed study to determine what improvements are needed to expand passenger rail to the New River Valley and beyond. Among the advantages touted by advocates is the presence of Virginia Tech and Radford University in the area. 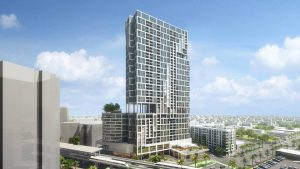 A Skyscraper May Rise 40 Stories at a Metrorail Station. Why Did No One Know About it?
By Andres Viglucci, The Miami Herald, October 7, 2018
Developers have added a 40-story tower to plans for mixed-use redevelopment at the Douglas Road Metrorail station off South Dixie Highway. Miami-Dade County, not the municipalities of Miami and Coral Gables (which is where the development is located), controls zoning on station property. The County has created special zoning districts at Metro stations to allow intense commercial and residential construction. 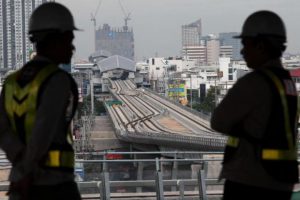 Urban Tactics for Affordable Living
By Pathom Sangwong Wanich, Bangkok Post, October 8, 2018
Bangkok’s new city plan seeks to facilitate increased density within the city along new mass transit lines. However, the plan does not address needed infrastructure improvements, and there are concerns that ordinary citizens will not benefit. 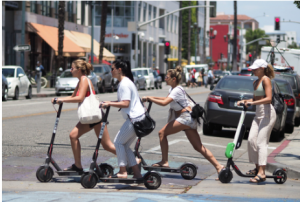 LA’s reputation as a sprawl city reliant on personal automobiles is quickly shifting into one of an alternative mobility paradise, with bikes, scooters, transit, and walking available as transportation options. Increased density and a younger generation of residents have spurred these changes.

The Transportation Equity Conundrum: 6 Ways Cities Can Improve Mobility Without Displacement
By James Aloisi and Jarred Johnson, GreenBiz.com, October 9, 2018
A report from Boston’s A Better City (ABC) suggests a correlation between transit investment and gentrification that often results in displacement of low-income households. This inspires skepticism and fear in communities where transit improvements are proposed. The authors of this article suggest six methods for planners to utilize as they work to bring transit access to underserved communities. 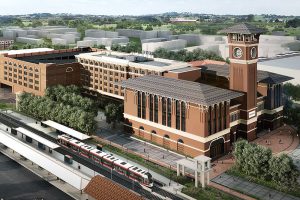 Transit-Oriented Development Comes to Fort Worth
By Rachel Kaufman, Next City, October 10, 2018
More than $300 million in TOD development is planned for a new commuter rail corridor between Fort Worth and Dallas Fort-Worth International Airport. Projects include a $94.2 million mixed-use building with 236 apartments. The commuter rail is set to open in late 2018.