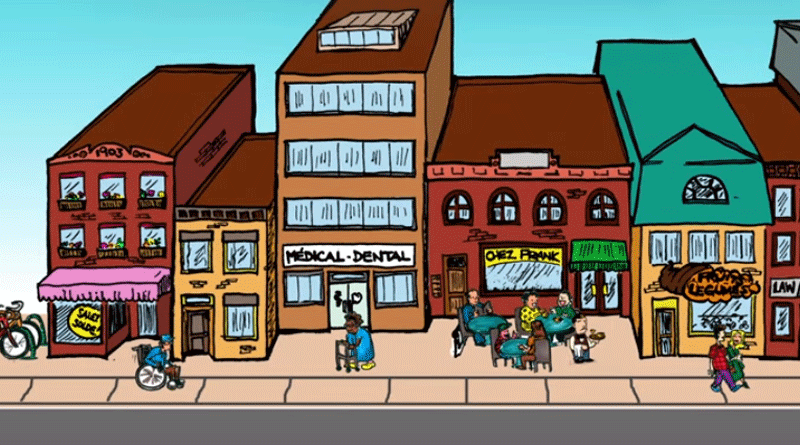 Welcome to “What We Are Reading…” Here, we present some recent news and notes on transit-oriented development trends here in New Jersey, in the nation, and beyond.

70 luxury apartments, 4-story building to rise near Westfield’s downtown
By Marisa Iati, NJ Advance Media for NJ.com, December 16, 2015
The Hampshire Cos. and Claremont Cos. have broken ground on a 70-unit luxury apartment, within a block of the Westfield rail station. Planned for completion in spring 2017, the project will be aimed at empty-nesters and young professionals.

Lenders get on board with transit-oriented NJ development
BY REW, Real Estate Weekly, November 12, 2015
Cushman & Wakefield recently announced its commitment to $43.5 million in financing for two East Orange properties–a 105-unit residential high-rise at 141 South Harrison Street and a proposed seven-story mixed-use development to be built at 315 South Harrison Street. Both properties are owned by Blackstone 360, a Newark-based development firm.

Newark to kick in $2M to spark construction on Shaq-backed high-rise tower
By Dan Ivers, NJ.com, November 10, 2015
Funding to move the long-delayed One Riverview project forward will come from many sources including $2M from revenues collected from Newark’s car rental tax. Backed by Boraie Development and NBA star, Shaquille O’Neal, the project will result in the preservation of an 120-year-old former malt factory and the former Newark Science High School as well as construction of a 22-story apartment tower described as the city’s first new residential high-rise since 1962. 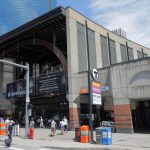 New complex proposed over Back Bay Station
By Tim Logan, Boston Globe, December 30, 2015
Developer Boston Properties has filed notice of its intent to build a 1.4 million square foot mixed-use project above the city’s Back Bay Station. In 2015, the developer agreed to provide $32 million in renovations to the station and to manage retail operations in exchange for its air rights.

Fannie Mae Says Millennials Are Finally Leaving Their Parents’ Basements
By Julie Verhage, Bloomberg News, December 16, 2015
A new Fannie Mae report analyzing American Community Survey data finds the decline in the number of US homeowners aged 25-34 has slowed since 2012. This trend, combined with improved labor conditions, suggests positive growth for ownership among millennials in the near future. 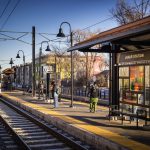 Apps, Maps and Head Counts Transforming Public Transit
By Franklyn Carter, cities project (NPR), October 29, 2015
Examining the ways that information technologies are making it easier and more convenient for people to travel by public transportation and are helping officials to better plan and operate public transportation. 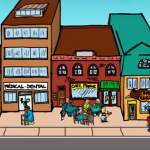 Review of Minimum Parking Standards [Video]
City of Ottawa, October 21, 2015
This short video explores the impact of current parking ordinances upon the built environment and how lower parking minimums could result in better placemaking.