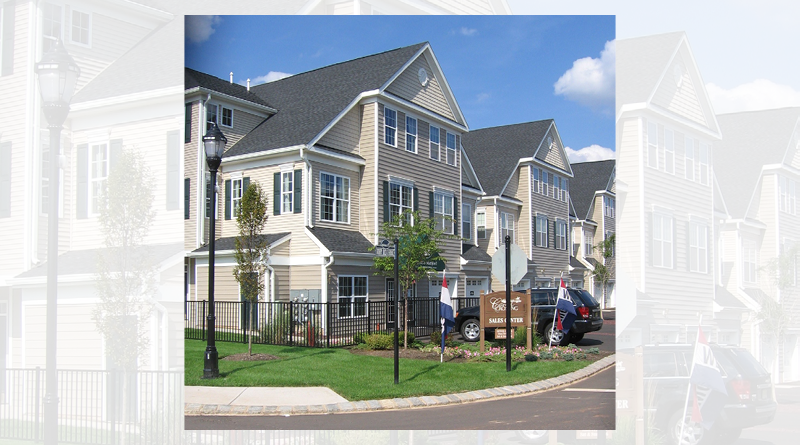 A guest article by Jeffrey Otteau, president of the Otteau Valuation Group, Inc.

Despite the ongoing housing slump (and the economic collapse), inner-ring towns with rail service to New York City have outpaced the overall market due to a demographic shift which will reshape New Jersey residential real estate demand into the future. Our recent analysis of housing market strength in New Jersey provides compelling evidence of the growing preference among home buyers to locate in communities served by rail. In ranking the Top 10 housing markets, we found that 9 out of 10 are towns with Manhattan rail service. The only exception is Highland Park which directly benefits from being within walking distance to New Brunswick station. These rankings excluded towns with fewer than 5,000 residents and were based upon Months Supply of Unsold Inventory data, which take into account how many homes are presently offered for sale and the pace at which they are selling.

What’s behind this trend is a shift in demand away from drive-to suburban housing in favor of walk-to urban/semi-urban housing. This is in marked contrast to the housing development patterns of the past 30 years when housing demand moved to outlying suburban markets in search of open spaces, lower home prices, larger building lots, roomier houses and less congestion. There are many factors fueling this reversal, such as recent (and likely to recur) high gasoline prices, restrictive suburban zoning and a weakening of technology-based employment straddling our interstate highways.

Most significant of all, however, is a demographic shift whereby future housing demand will be concentrated among childless households. The three generations driving housing demand are baby boomers, Generation-X and Generation-Y. As shown in the figure at right, the composition of the U.S. population is heavily concentrated among baby boomers preparing to sell their “empty-nest” suburban homes and Gen-Y preparing to purchase their first homes. These dominant demographic cohorts have much in common regarding housing preference as both are likely to be part of a childless household. The implications for the housing market are huge as a majority of home buyers in future years will be more interested in living in a transit-oriented location rich in live-work-play lifestyle amenities than single family homes in desirable school districts.

Further evidence of this shift abounds and includes a recent study which found that 80 percent of homebuyers surveyed are seeking an urban location, 75 percent want to live within walking distance of their jobs and 55 percent want to locate close to public transportation. Also, consider that NJ TRANSIT has reported that its trans-Hudson ridership has increased from 10 million annual trips in 1984 to a projected 44 million in 2008. All of this provides compelling evidence that housing markets rich in transportation efficiencies will enjoy robust housing demand in future years.Embedded in these trends is an important message for municipalities concerned about housing development and its effect on their communities. Given that the primary demand for transit-oriented housing development will largely be childless households, the effect on school enrollment and thus property taxes is likely to be reduced as compared to traditional suburban housing models. At the same time, baby boomers and Gen-Y have been and will again be, big retail spenders on clothing and entertainment, contributing toward successful downtown business districts and tax ratables.

New Jersey faces long term challenges to its economic prosperity due in large part to our high-priced suburban-oriented housing model with the nation’s 2nd highest housing costs and highest per-capita taxes. The result has been accelerating outmigration of high-paying jobs and residents fleeing this high-cost environment. Proof of this can be found in data showing New Jersey has lost 132,000 high-paying jobs since 2000 and is experiencing accelerating domestic outmigration with a net loss of approximately 142,000 residents over the past two years.

It would appear to be in our collective interest to work toward a new housing model for New Jersey that capitalizes on our strategic location between New York City and Philadelphia. Improving our transportation infrastructure and encouraging the redevelopment of our rail communities should be an objective we can all support.