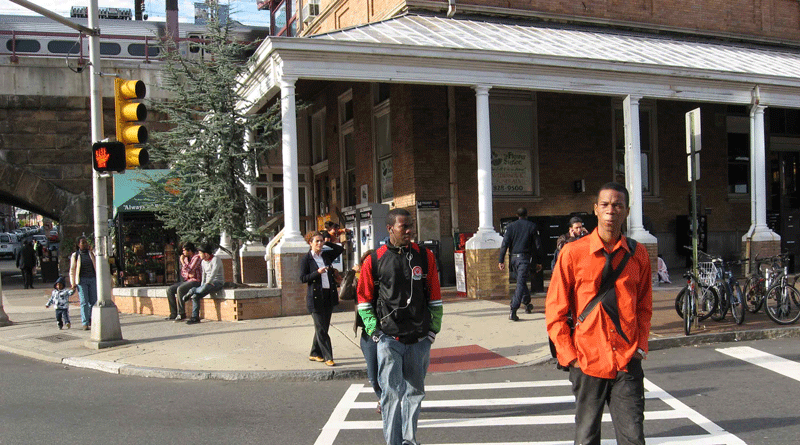 The two cities join 14 other Transit Villages, making them eligible for planning assistance and grants to improve their mass transit capabilities. Begun in 1999, the Transit Village Initiative encourages municipalities to develop housing and various commercial enterprises around transportation stations in order to reduce traffic congestion, air pollution, and other problems arising from poorly planned sprawling communities.

The program is directed by the Transit Village Task Force, which is made up of eleven state agencies including the New Jersey Department of Transportation (NJDOT) and NJ TRANSIT. Members of the Task Force work together to direct state funding into the designated Transit Villages in support of the redevelopment goals of the municipality, while also providing technical assistance to each village.

In recent years, the state has made a number of policy decisions designed to discourage development in rural and wooded areas and encourage it in cities and older downtowns. Currently, “the state’s role is to encourage towns to follow more enlightened planning philosophies, such as building a mix of residential and commercial development near rail and bus stations,” said Jack Lettiere, commissioner of the Department of Transportation.

New Brunswick is a city in the midst of tremendous rebirth featuring new housing, new restaurants and new public buildings. The designation sends a signal to developers, commuters and prospective residents that places like the 23-story residential building going up on Spring Street, one block from the train station, are part of a bigger picture.

Jersey City Mayor Jeremiah Healey said he is hopeful the designation will mean professional assistance in turning around Journal Square—a major bus terminal and PATH train stop. He pointed to a 130-unit residential tower and parking garage going up across the street and said he hopes a five-story vacant hotel atop Journal Square—known as the Hotel on the Square—will soon be razed or redeveloped. – Steve Chambers, The Star Ledger, 2/15/05