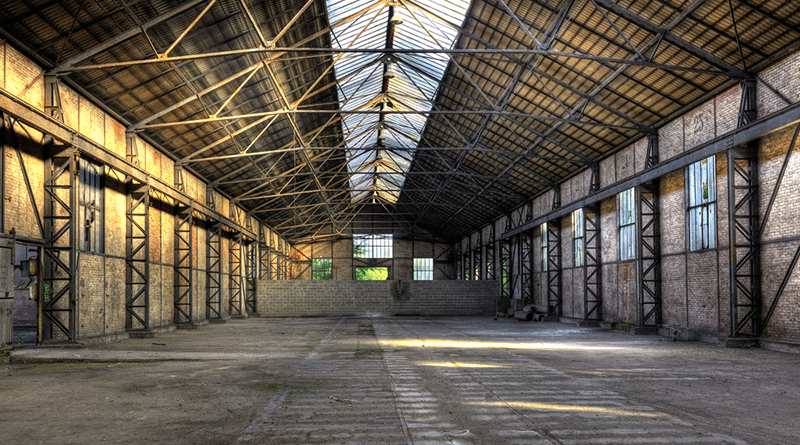 The enactment of New Jersey’s Brownfield and Contaminated Site Remediation Act (BCSRA) in 1998 triggered the cleanup of problem sites all over the state, particularly near rail stations. Formerly unusable property has been transformed into economically vibrant retail and office space, needed recreation areas and thousands of housing units. This success is the result of an extensive state-sponsored support system designed to help municipalities and developers assess, acquire and finance the remediation and redevelopment of contaminated properties.
Responsibility for brownfields redevelopment rests within the Department of Community Affairs (DCA) and the Department of Environmental Protection. Policy leadership comes from three activities housed within DCA’s Office of Smart Growth (OSG):

Dr. Fran Hoffman, former director of OSG’s Brownfields Program, said planning money made available under former Governor McGreevey’s administration and the 1992 Local Redevelopment and Housing Law were also critical components in the success of brownfield cleanup in New Jersey. The statute authorizes municipalities to designate areas in need of redevelopment, uses eminent domain to acquire properties, names redevelopers, approves site-specific land use plans (density, open space, street pattern, etc.), and offers tax incentives, such as PILOTS (payments in lieu of taxes). She affirmed that BCSRA has had an enormous economic impact on the state that has affected not just residential and office development. “The industrial piece is also very important. There is a huge demand for warehousing facilities, particularly with port activity,” she said. “This is an important potential reuse of brownfields.”

In parallel and in response to the growing interest in brownfields, the New Jersey Department of Environmental Protection (NJDEP) established its own Office of Brownfield Reuse (OBR) in 2002 to coordinate remediation and reuse efforts and to pilot innovative approaches to expedite the revitalization process. The first major OBR initiative was the Brownfield Development Area (BDA) program. This program works in partnership with municipalities and neighborhoods that are impacted by multiple brownfield sites. The initiative coordinates planning, resources and remediation with a focus on reuse. Under the BDA approach, NJDEP works with selected communities to design and implement remediation and reuse plans for multiple brownfield properties simultaneously.

Steven Kehayes, an environmental scientist, is the OBR lead investigator working with the USEPA PILOT program in Essex and Hudson counties, and with Jersey City, Newark and Orange specifically. In addition, Kehayes represents NJDEP on the New Jersey Transit Village Initiative Task Force. He noted that remediation of brownfields not only has environmental benefits, but has prompted many municipalities to take the initiative in pursuing redevelopment of these sites. He pointed out that there is an important community social benefit to cleanup initiatives: “Many brownfield sites are unsecured and they often become targets for vandalism, illegal dumping, illegal salvaging and other crime, and often become shelter for homeless transients.”

While the success of the New Jersey’s forward thinking on brownfields is undisputed, both Hoffman and Kehayes expressed concern that not enough resources have been allocated to perform the five-year mandatory DEP inspection of sites with approved engineering controls. In fact, Hoffman said that non-governmental organizations, such as The Guardian Trust are stepping in to fill that gap. Guardian Trust provides stewardship services (inspecting, monitoring, maintaining, tracking and reporting) for engineering controls, such as caps and pump and treat systems. It also provides specialized stewardship services for land use (institutional) controls, such as deed restrictions and easements.

Dr. Michael Greenberg, director of the National Center for Neighborhood and Brownfields Redevelopment at Rutgers University’s Bloustein School of Planning and Public Policy, offered his assessment of BCSRA. He acknowledged that the law has a positive effect for buyers. However, “I don’t see how it helps us encourage voluntary cleanups on the part of landowners who already own contaminated property, many of which are in distressed/blighted neighborhoods.” He suggested that more research is needed on who does and does not benefit from brownfield redevelopment policies. That being said, transit-oriented development, with its emphasis on redevelopment has been known to encourage cleanup of brownfields through a renewed interest in locations that have otherwise languished. Successful redevelopment of this kind can also inspire owners to clean up their properties in order to make better use of them or to sell to someone who will.

Even given these reservations, the redevelopment of brownfield properties has given new life to many communities throughout the state. Several projects recently highlighted are the result of the cleanup and reuse of a previous industrial property. For example, see: