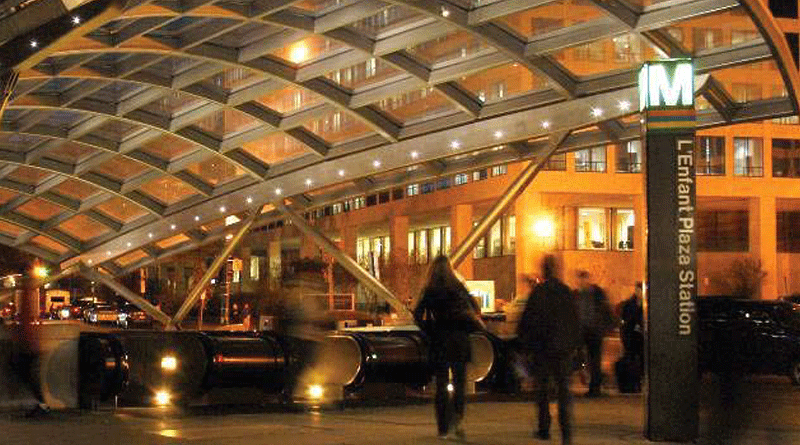 The analysis estimates the net fiscal impact of a sample of almost 10,000 apartments in TOD and nonTOD areas in close-in urban-suburban areas in Arlington and Fairfax Counties in Virginia and Montgomery County in Maryland. According to the study, TOD project apartments generated between $1.13 and $2.20 in tax revenue for their respective jurisdictions for every $1 spent on public services for the residents and employees of those properties. In comparison, apartments located in nonTOD areas produce between $0.77 and $1.35 in public revenues for every $1 of public spending demanded by those properties.

Additional findings of the study suggest that properties near transit achieve an important TOD goal – promoting transit use. Car ownership is found to be significantly lower among TOD units, and TOD residents commute by public transit at a rate five times greater than non-TOD residents.

The study report acknowledges that these findings may not hold true in all jurisdictions. The costs of public services and the amount of taxes and fees generated by development vary greatly across the U.S. However, the results of the study are a powerful argument for advocates of TOD in the Washington-Baltimore area and point the way for stakeholders in New Jersey and other regions of the country to build a case for TOD.