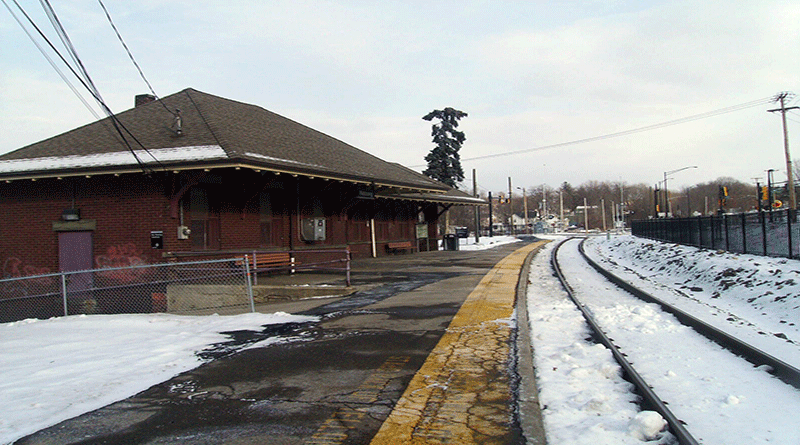 Netcong borough officials were informed September 29, 2005 of their official designation as New Jersey’s next Transit Village. The borough is located along both the Morris & Essex – Morristown Line and the Montclair-Boonton Lines of NJ TRANSIT. The notice came shortly after the borough’s announcement that it had chosen the developers for a new 13-acre project in the Main Street area of the town. Woodmont Properties and Roseland Properties will develop a mixed-use project which integrates 201 new housing units with 13,200 square feet of retail and 7,000 square feet of office space. The transit-oriented project also includes the construction of a public greenway and a community center. The Borough of Netcong, located in the Highlands Planning Area of Morris County, is the third Village named this year (after New Brunswick and Journal Square/Jersey City), and the 17th in the six-year history of the Transit Village Initiative partnership.