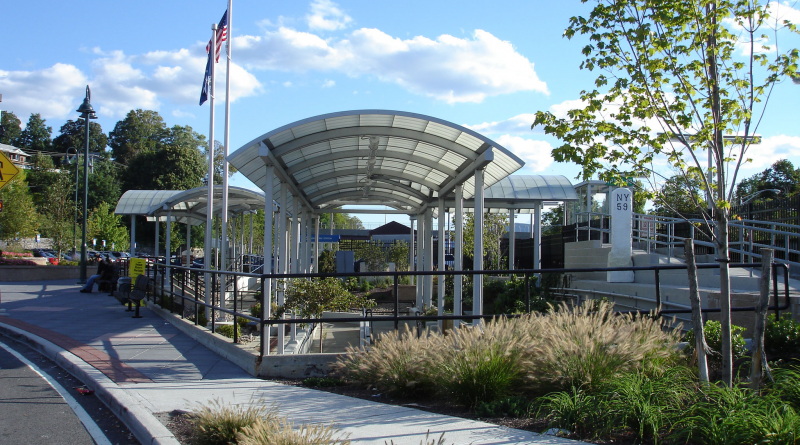 Once known for its hat-making, brick and carton factories, Beacon, a city located 60 miles north of New York City on the east side of the Hudson River, is becoming a model for transit-oriented brownfields redevelopment. Beacon’s economic redevelopment strategy entails a unique synergy of an arts revival with effective multimodal transportation.

Over the past few years, Beacon’s unused and abandoned factories have been converted into loft apartments, new shops have opened on Main Street and DIA: Beacon, a museum of modern art that opened in 2003 now welcomes 70,000 visitors annually. Key to the revival of this city of 14,000 residents has been investments in transportation: the redevelopment of its commuter rail station and the launch of a new ferry service. As the third most northern stop on MTA Metro-North Railroad’s Hudson Line, Beacon for years was unable to attract residents and visitors until Metro-North and the city in 2004 completed a $20 million project that modernized the rail station and added parking. Serving more than 2,000 rail customers a day, the new station boasts beautifully landscaped walkways and drop off points, well-lit stairs, and road improvements.

In addition, a ferry service connecting Newburgh and other west-of-Hudson towns to the Beacon train station now operates on weekdays, providing a quick trip for commuters traveling from west of the Hudson into New York City and easing congestion on the Newburgh-Beacon Bridge. Other multi-modal transportation improvements are underway. The seasonal weekend trolley, sponsored by the Dutchess County Division of Mass Transit, resumed this spring, connecting the train station to the DIA: Beacon and the city’s Main Street, and further supporting economic revitalization and alleviating congestion on city streets. The service will continue through the end of October. In addition, city officials and Metro-North have sponsored a pilot car-sharing program using hybrid vehicles. Located at the station, the Zipcar can be used by visitors to reach locations throughout Beacon and by residents who only occasionally need a vehicle.

Looking to the future, a three-story parking deck has been proposed that would be built into a nearby hillside. Future development will focus on creating even stronger ties between the bustling Main Street area and the riverfront where the train station is located. As Beacon City Administrator Joseph Braun recently said “The station is a welcoming gateway to the city for travelers that also brightens the daily lives of residents who commute.”