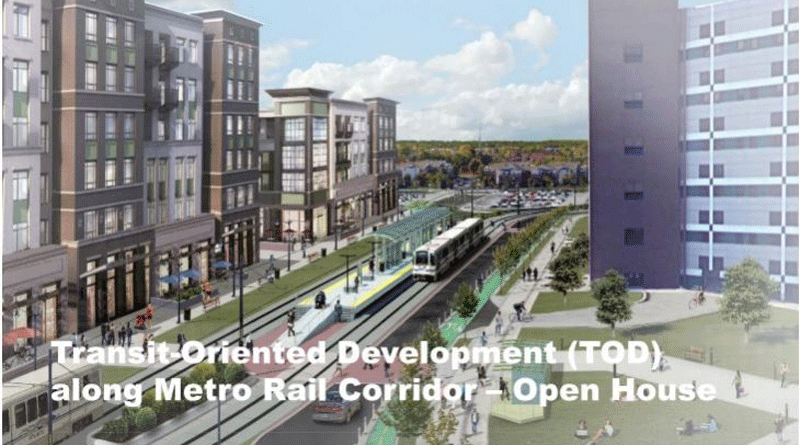 New and Newsworthy from August 2018

NJ Suburbs Bounce Back as Older Millennials Go for House and Garden
By Colleen O’Dea, NJ Spotlight, August 1, 2018
The living preferences of millennials is significant because they are the youngest workers, or soon-to-be entrants into the workforce, to whom businesses are looking to fill new job openings and replace the aging boomers, who have begun retiring in significant numbers. The suburbs grew by about 17,000, compared with an increase of more than 12,000 in the urban core.

Greetings (and Shopping) From Asbury Park, N.J.
By Hayley Krischer, The New York Times, August 9, 2018
The recent revival of this city includes a growing contingent of merchants and artists interested in preserving the past. “People here are excited about one-of-a-kind stuff,” said Tessa Perlow, an embroidery artist who has settled in the area.

What infrastructure improvements does New Jersey need to support development for the next 20 years?
By Joshua Burd, Real Estate NJ, August 16, 2018
A panel of six experts share their thoughts about transit, brownfield sites, water systems, the Gateway project, energy infrastructure, and more.

Retail, Commercial Proposals Pitched for Former Fort Monmouth Commissary
By Laura D.C. Kolnoski, The Two River Times, August 30, 2018
Officials are currently evaluating multiple bids received in July for the former Fort Monmouth Commissary/PX, Post Office, and Warehouse District. A recent successful “showcase” at the fort’s former McAfee technology complex will be followed this fall by a similar event for the fort’s “400 Area” in Oceanport along the rail line. The Fort Monmouth Economic Revitalization Authority (FMERA) master redevelopment plan call for mixed-use “transit-oriented” development in the 80-acre area near the Marina at Oceanport. 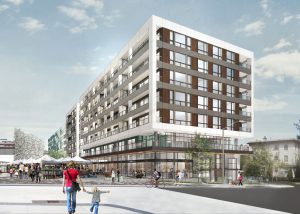 Where to put affordable housing? On top of a light rail station
By Josh Cohen, Crosscut, June 20, 2018
More than 40 percent of the units – a total of 178 – will rent at below-market rates. Some criticize the Seattle Capitol Hill station project for not doing more. The project is estimated to take 10 years to complete.

Locals sound off on developmental potential in Tarrytown downtown
By Akiko Matsuda, Rockland/Westchester Journal News, August 2, 2018
Locals react to a plan to build a seven-story complex with a mix of 225 apartments, about 35,000 square feet of retail space and 400 parking spots in Tarrytown, New York. 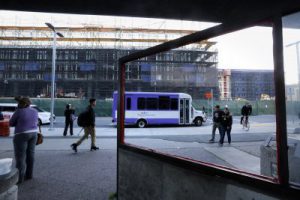 Pro: A bill badly needed for more Bay Area housing
By Michael Lane, San Jose Mercury News, August 4, 2018
AB 2923 is an opportunity to expand on existing, successful transit-oriented development already surrounding BART stations. You can see mixed-income housing at stations throughout the region, such as Fruitvale Transit Village in Oakland and Marea Alta in San Leandro. These communities are affordable and walkable and improve nearby neighborhoods by filling a void, improving safety and making the BART station more of a community asset.

Is Amazon part of Atlanta’s push for TOD?
By Tonya Layman, Atlanta Business Chronicle, August 6, 2018
As Amazon continues its search for the location of its second headquarters (known as HQ2), company leaders have stated that proximity to public transit is a key factor. In the Atlanta metro area, which is among the 20 cities competing for the $5 billion HQ2, that means ramping up transit-oriented development (TOD) projects.

Why valet parking is the future of smarter urban transit
By Patrick Sisson, Curbed.com, August 6, 2018
While driverless cars may eventually become widespread, communities seeking to better manage access to transit and space on their streets might want to consider curb management and valet parking.

Jobs grow faster in rail-accessible locations: 67.3 percent of the increase in Philadelphia’s regional jobs occurred within 0.75 miles of a rail station 2005-2015
By JLL Research, Jones Lang LaSalle, August 7, 2018
Recent analysis by the real estate and investment firm, Jones Lang LaSalle, shows a shift in job growth in transit-served locations since 2005. 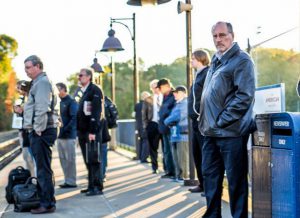 Stuck in the Station: How long will Trump’s USDOT refuse to distribute transit construction dollars?
Transportation for America, August 2018
From Albuquerque, New Mexico to St. Petersburg, Florida, there are unfunded transit projects across the country ready for construction, but they need the FTA to obligate funds to proceed. All of the communities have raised and committed local funding. Currently, approximately $1.4 billion in transit funding sits unused. 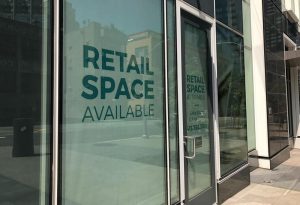 Fed Up With Vacant Storefronts, Residents Force Cities To Punish Retail Landlords
By Cameron Sperance and Joseph Pimentel, August 12, 2018
Local governments have started to exact financial penalties against landlords who choose to keep a property empty in hopes of landing a deep-pocketed tenant.

Recognizing the Connections between Land Use and Health
By Sara Hammerschmidt, Urban Land, August 14, 2018
Members of the ULI Health Leaders Network explain when they grasped how the built environment and community design impact health.

Critically-Needed Affordable Senior Housing Breaks Ground in South Miami Heights Neighborhood
MultifamilyBiz.com, August 15, 2018
The 123-unit community will be the first new affordable senior housing in the South Miami Heights in twenty-five years. The community is part of a two-phased plan to develop transit-oriented affordable housing along the South Dade Busway along US 1 with direct access to MetroRail and public transportation throughout greater Miami. 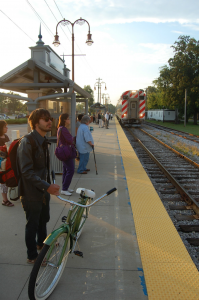 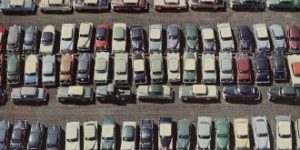 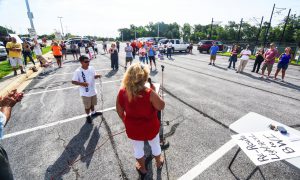 ‘Addicts, crooks, thieves’: the campaign to kill Baltimore’s light rail
By Lucia Graves, The Guardian, August 22, 2018
Residents of Anne Arundel County in Maryland, a progressive and wealthy county near Baltimore, claim public transport has brought city crimes to their area–and are fighting to have it closed. Also see: Anti-Transit Advocates Would Shut Down Light Rail Stops in Maryland

For Tampa leaders, a tour of Brightline’s Miami route will showcase the possibilities of transit-oriented development 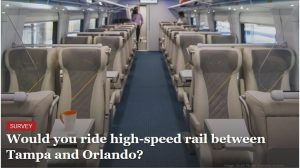 By Veronica Brezina-Smith, Tampa Bay Business Journal, August 22, 2018
City of Tampa officials and business leaders will visit the Brightline stations in South Florida when they tour the Miami station and travel in the train to the Fort Lauderdale stop on August 23. According to Brightline President and CEO Patrick Goddard, redevelopment opportunities are a big driver for the intercity passenger rail system to come to Tampa.

Bay Area Weighing a Regional Transit-Oriented Upzoning
By Rachel Dovey, Next City, August 27, 2018
While California SB 827 died earlier this year, a new bill (AB 2923), passed the state senate last week. This legislation, if enacted, could help the BART streamline the permitting process for even more transit-oriented development on its land by bypassing local zoning codes.

The Best Tool for Reducing Traffic Deaths? More Transit!
By Angie Schmitt, StreetsBlog USA, August 29, 2018
New analysis of traffic fatalities by the American Public Transit Association finds that cities with the most transit trips per capita experienced roadway death rates that were roughly half that of cities that rely more on cars. 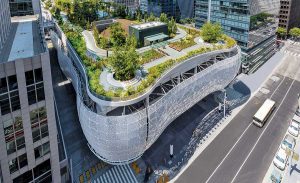 Station Square in Paoli to finally get underway
By Natalie Kostelni, Philadelphia Business Journal, August 30, 2018
Linden Lane Capital Partners will start work in September on Station Square, a $50 million apartment complex off Valley Road and next to the Paoli Train Station in Paoli. Amtrak, SEPTA, PennDOT, the Delaware Valley Regional Planning Commission and officials from nearby townships have been working for years on a variety of projects in the vicinity of Station Square. 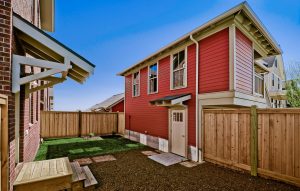