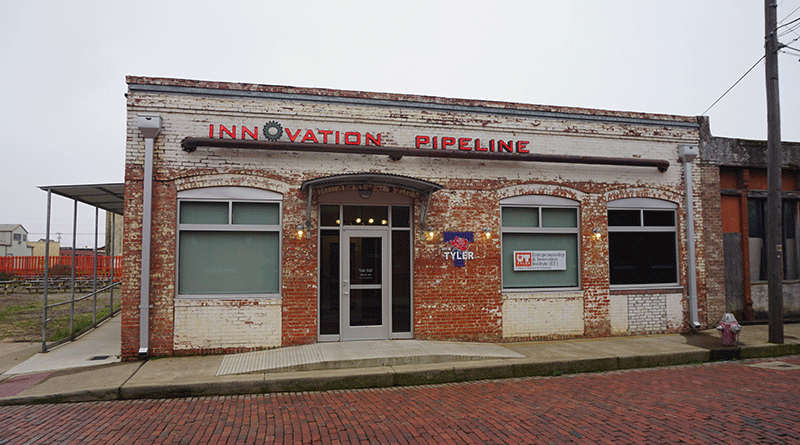 Linking People to Opportunity highlights three case studies, each of which demonstrate how public-private partnerships between transit agencies and members of the real estate development community can capitalize on public transportation options and how TOD planning can result in expanded commercial and residential opportunities. Additionally, such partnerships can open up the possibility of improving revenue streams to transit agencies and support local economies.

Linking people to opportunity through the use of TOD affects, and is affected by, many actors, including: government officials at all levels, real estate developers, transit agencies, policy makers, planners, investors, and community stakeholders. Transit services increase land and property values, opening the door for opportunities of public and private investment into the immediate and proximate surrounding areas. The video highlights three successful TOD efforts: 1) Greater Richmond Transit Company in Richmond, VA; 2) City of Tyler, TX and the Innovation Pipeline Network; and, 3) Union Station in Denver, CO.

The Greater Richmond Transit Company implemented a new Pulse Bus Rapid Transit (BRT) service that runs through downtown serving 14 stations. This new BRT contributed to renewed economic vitality in downtown Richmond and surrounding areas. Stone Brewing, a California-based company, opened its first East Coast brewery and distribution center in 2016 in Fulton, VA, a neighborhood at the end of the Pulse BRT line. The City estimates an increase in property values of approximately $1.1 billion over the next 20 years as a result of the Pulse service.

The City of Tyler, TX decided to use the power of innovation as the tool for revitalizing its downtown. In 2016, the City renovated their bus depot through the installation of a passenger waiting area and the launch of a 3,000-foot community space known as The Innovation Pipeline Network, located across the street from the bus depot. The Innovation Pipeline Network provides community residents with access to electronics and equipment, with the aim of sparking creativity and entrepreneurship. As the Center continues to grow, increased transit ridership has grown alongside it.

In Denver, CO, the 2015 refurbishment of the Historic Union Station set in motion a neighborhood revival. Local planning, partnerships, and a combination of funding (including FTA funds) brought the Union Station Project to fruition, connecting people, trains, and buses, and added a new commuter rail line to the Denver Airport. The station’s revitalization is credited with spurring 7.73 million square feet of new real estate development. The Regional Transportation District (RTD) implemented a new fast track system comprising 122 miles of commuter and light rail routes in addition to 18 miles of bus transit routes. This new fast track system is anticipated to generate $31 million in annual tax revenues to the City of Denver by 2025, demonstrating the power of public-private partnerships alongside smart government investments.

Successful implementation of TOD projects has the ability to renew and revitalize a city’s downtown and surrounding areas. Encouraged by the FTA, public-private partnerships can be applied as a useful tool for the development of TOD projects. TOD can generate opportunities for development projects that spur the local economy, create jobs within a given area, and generate additional revenue sources to invest back into the communities.