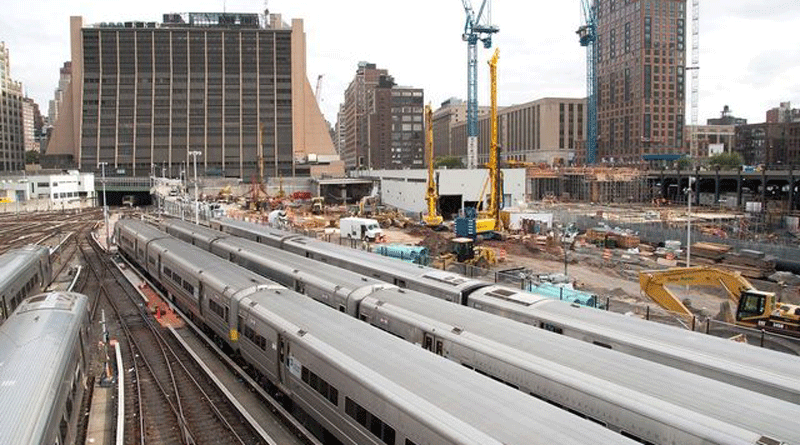 Welcome to “What We Are Reading.” Here, we present some recent news and notes on transit-oriented development trends here in New Jersey, in the nation, and internationally.

Somerville: ‘All roads’ lead to this diverse community
August 14, 2015, NJ.com
Profile of Borough of Somerville, a NJ Transit Village. 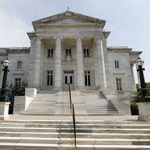 New development is vote of confidence in Somerville
By Mike Deak, August 3, 2015, MyCentralJersey.com
DeSapio Properties seeks approval for Somerville Commons, a 90,537 square foot mixed-use building to be sited at the corner of East Main and Warren Streets. Somerville Commons would combine first-floor retail with office and residential uses. This project would be DeSapio’s fourth project in Somerville.
Also see: What’s going on in Downtown Somerville 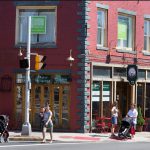 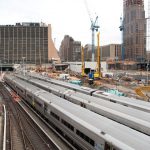 Will the Gateway tunnel ever happen? Amtrak has bet $300 million that it will
By Andrew J. Hawkins, July 9, 2015, Crain’s New York Business
Exploring Amtrak’s effort to improve rail connections between New Jersey and New York City. 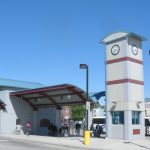 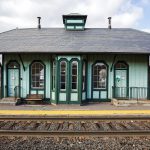 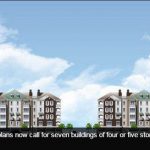 Proposed settlement to boost housing in Haddon Twp.
By Phaedra Trethan, The Courier-Post, June 23, 2015
Adjacent to PATCO’s Westmont Station, redevelopment of the Dy-Dee Diaper Service property moves closer to achieving planning board approvals. First proposed in 2002, the project would bring 252 rental units and 12,500 square feet of retail space to the site. 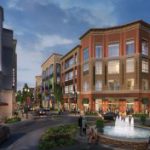 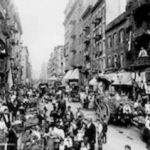 Viewpoints: Why Mixed-Use Matters
By Jack Honderd, The Brookhaven Post (Atlanta), August 27, 2015
A concise description of mixed-use development, why it fell out of favor, and what benefits can be gained through this form of development. 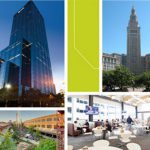 Making Downtowns What They Used to Be
By Emil Malizia and David A. Stebbins, UrbanLand, June 26, 2015 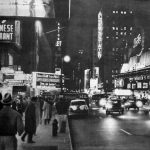 The most vibrant centers are diverse and connected public places, served by public transit – so concludes a number of scholars examining ways to activate urban centers. Ideas explored include the promotion of various forms of higher-density housing, the role of public space, and pre-qualifying real estate developers experienced in urban redevelopment.

December 26, 2010 Steph_Admin Comments Off on New Mixed-Use Project: The Avenue at South Orange