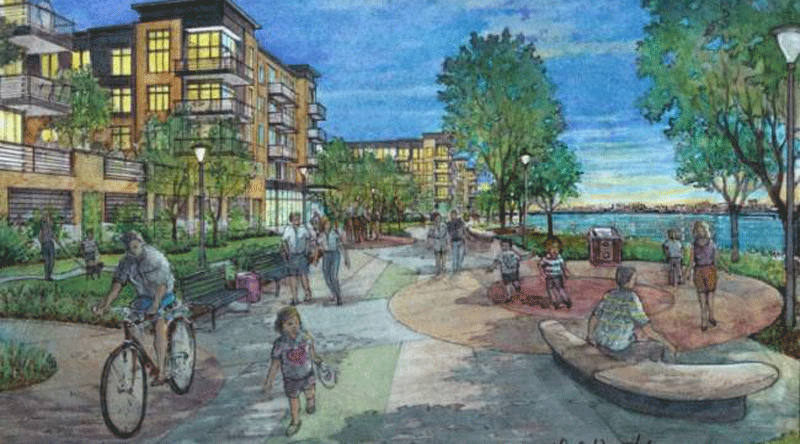 Welcome to “What We Are Reading.” Here, we present some recent news and notes on transit-oriented development trends happening here in New Jersey and in the nation. 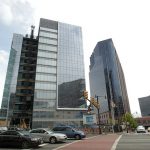 How Panasonic Turned Car Commuters Into Transit Riders
Eric Jaffe, The Atlantic CityLab, October 27, 2015
Since moving to downtown Newark, Panasonic North America has seen solo commute share drop from 88 to 36 percent while transit rose from 4 to 57 percent. The new location contributed to the change as did three other factors–commuter benefits, market-rate parking, and employee outreach. 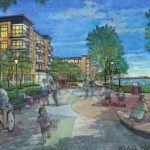 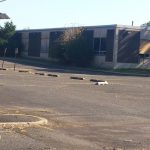 The wait is over: Groundbreaking takes place for major Metuchen project
By Joshua Burd, NJBIZ, October 5, 2015
Construction has begun on a mixed-use project on a large surface parking lot one block from Metuchen Station. Work will result in new housing, retail, a parking deck, and a public piazza. Also see: Pearl St. project makes progress in Metuchen 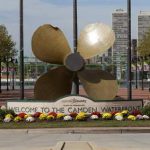 Jersey City Updates Tax Abatement Policy and Procedures
By Kara A. Kaczynski, Government & Law Blog / Scarinci Hollenbeck, LLC., September 22, 2015
Several key changes to Jersey City’s tax abatement policy were recently announced and reflect changes in the municipality’s new comprehensive housing policy. The changes are intended to ensure that all areas of the city benefit from its growth and include a new tiered system of PILOTs designed to spur development in less-coveted areas of Jersey City. 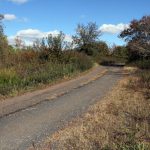 Somerville seeks landfill cleanup bids
By Mike Deak, myCentralJersey.com, September 11, 2015
Somerville now has the go-ahead from NJ DEP and has received state grants for $12M of the estimated $16M needed to complete remediation of its former landfill. Cleanup could start by the end of the year and be completed in 2016.  The former landfill abuts a 35-acre project adjacent to the Somerville station, which may result in 675 new residences. 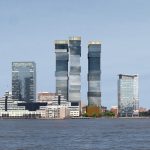 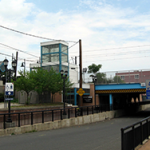 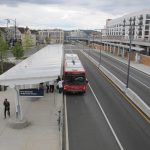 Why Developing Around Transit in Connecticut Is So Challenging
By Susan Campbell, WNPR, Oct 7, 2015
Looking at the efforts to support new transit and development near transit. Hartford and New Haven are highlighted. 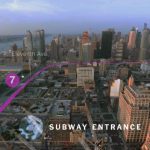 First New Subway Stop in a Quarter-Century
By Emma Cott and Colin Archdeacon, NY Times, September 14, 2015
This video essay highlights the newly extended No. 7 train line and the opening of the 34th Street-Hudson Yards subway station via a diagonal elevator on 11th Avenue. The No. 7 extension has spurred redevelopment of New York’s Far Westside. 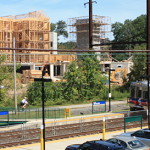 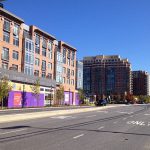