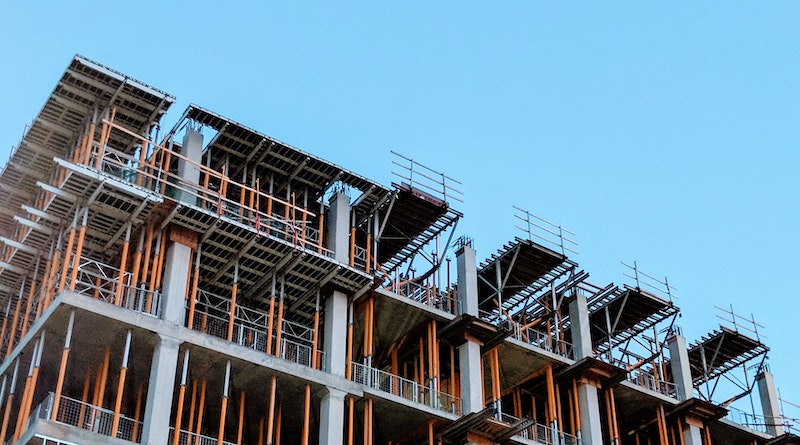 How should transit agencies weigh equity when planning the future land use in and around their stations? What are the planning and policy tools they can use to ensure the most equitable growth? NJTOD.org partnered with the Rutgers Bloustein Graduate Student Association to present a student-led panel engaging nationwide practitioners with these questions.

The discussion focused primarily on affordable housing—which might seem counterintuitive for organizations tasked with regional mobility. But the exciting potential of equitable TOD (eTOD), is that transit agencies can leverage their station-adjacent land to increase the area’s affordable housing stock, or in another instance, raise revenue through easement requirements to expand accessibility in their system.

Each agency’s latitude in the land use arena varied, of course, by how much authority their state government had given them, as well as the prevalence of development. Agency-led TOD in New York City is different than in Seattle or Los Angeles. Sound Transit, for example, is legislatively mandated to offer 80 percent of surplus agency-owned land (no longer needed for transit uses) for affordable housing, with 80 percent of the units leased at 80 percent of the area median income. One result of this mandate is the LGBTQ-Affirming Senior Housing complex in the Capitol Hill neighborhood, being built on surplus land that Sound Transit transferred to Community Roots Housing at very low cost.

In New York, land use regulations are established at the municipal level and the MTA partners with the local governments and the development community to encourage transit-oriented development (TOD) in local zoning codes surrounding commuter rail and subway stations. TOD encourages a dense mix of housing, retail, office and other public improvements around stations, and this type of neighborhood supports transit and other non-car dependent modes. Part of MTA’s equitable TOD work involves honoring local inclusionary zoning regulations, which establish affordable housing near transit. The MTA also leverages TOD projects to make investments in their system to improve customer access or amenities, such as new elevators, as a part of development projects. Emily Provonsha, from the MTA, also detailed her work using geospatial software and demographic data from the American Community Survey (5-year ACS 2015-2019) to develop targeted social equity metrics to better understand where investments to the transit system yield greater social equity benefits.  Please visit MTA TOD’s webpage to learn more about specific TOD projects, such as those at Harrison Station, Queens Plaza Station, Wyandanch Station and the East Midtown Rezoning.

For Metro in Los Angeles, Marie Sullivan walked through the tenets of a draft policy that will help the agency to use land equitably. In exploring joint development opportunities, Metro is proposing an affordable housing first policy. To illustrate the tradeoffs the policy balances, when developing vacant, station-adjacent parcels, the agency can either build 100 percent affordable housing (which would need to be subsidized), construct a mixed-income development with 25 percent allocated as affordable (paid for by the developer), or sell the land and apply that revenue to a housing-focused program working toward a similar end in a different location.

In the urban planning field, planners are grappling with the nexus between transportation and land use. Guy Benn (Portland’s TriMet), stressed how transit must be thought of as something integrated into the neighborhood fabric, not as something set apart. One challenge for equity in Oregon is the work of building affordable housing for a mix of incomes, such as setting aside units for people making between 30 to 80 percent AMI (Area Median Income). Sometimes, federal funding phases out for these types of units, giving rise to a “missing middle.” Equity means considering the needs of everyone on this income spectrum, and specifically providing a way to integrate and deliver opportunities to the most vulnerable populations.

These are just a handful of examples of U.S. transit agencies working on equitable Transit-Oriented Development. This work involves understanding regional needs, and finding creative, collaborative solutions to overcome limitations. As Edward Butterfield (Sound Transit) shared, the goal is not just affordable housing, but to build a more inclusive, diverse, and vibrant city. How to get there is an ongoing conversation.