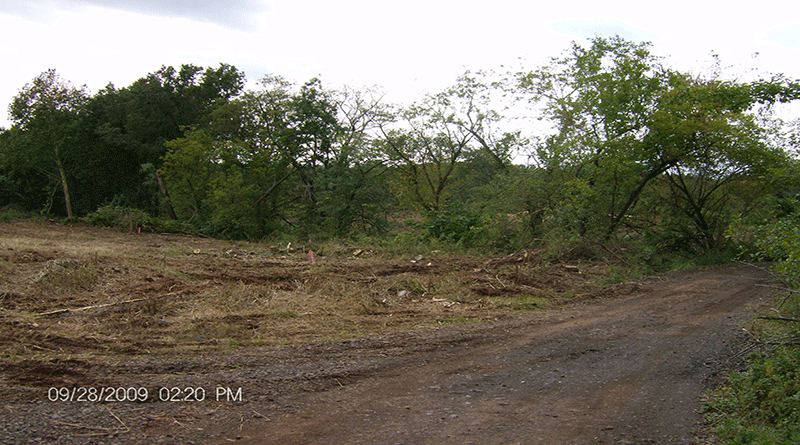 Somerville has taken another step to develop the 160-acre landfill site near its Raritan Valley train station. In September, the borough approved a new plan for the site that includes 1,200 housing units, office or R&D facilities, a 50-room hotel, cinema, retail and civic space, as well as parking. The plan is the product of Phillips Preiss Grygiel Associates. The borough has issued an RFQ/P seeking parties interested in pursuing the project. Qualifications and Proposals are due by March 14th, 2008.

Redevelopment of the landfill site is one part of Somerville’s efforts to redevelop several neighborhoods proximate to its train station. The Borough has also been working on plans for the Landmark (West Main Street Area) and East End districts; revisions to redevelopment plans for each neighborhood have recently been presented to the planning board. Also as part of its redevelopment efforts, Somerville has recently been accepted into the Main Street New Jersey program—a state initiative that promotes the historic and economic redevelopment of traditional business districts.

July 19, 2021 Noah Harper Comments Off on Morristown Connects Transportation and Land Use Planning to Promote TOD