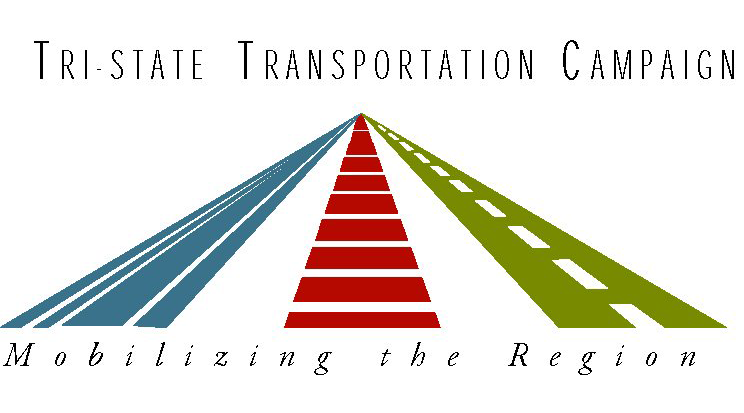 Newark and Trenton in March received $20,000 each from the Tri-State Transportation Campaign (TSTC) to promote transit-oriented development (TOD) near their bus and rail stations. These awards are part of TSTC’s new Transit-Centered Development Grant Program, supported by The Fund for New Jersey and One Region Funders’ Group. The funds will be used by Newark to investigate how to change city ordinances to allow for more pedestrian-oriented development along the Springfield Avenue bus rapid transit (BRT) “Go Bus” route, and by Trenton to build community support behind mixed-use and mixed-income development near the city’s newly renovated transit center.

Newark will work with the New Jersey Institute of Technology and NJ TRANSIT to conduct a corridor planning study along the Springfield Avenue “Go Bus” line. “Go Bus” BRT offers customers enhanced amenities and service with 11 fixed “super stops” along the 4.8-mile corridor between the Irvington Bus Terminal and Newark Penn Station. Offering express peak-hour service, the line has proven so popular that service was doubled to 18 morning and 18 evening trips each weekday shortly after service began in April 2008. Grant money will be used to look at potential pedestrian and streetscape improvements along the corridor. As Newark is one of only a few cities pioneering the use of bus rapid transit in support of TOD, the study will also try to identify land uses for vacant and underutilized properties near stops.

Trenton will use its grant to capitalize on new development opportunities surrounding its train station, nearing the completion of a $75 million renovation. The Trenton Transit Center hosts service on NJ TRANSIT’s Northeast Corridor and RiverLINE light rail, Amtrak, and Southeastern Pennsylvania Transportation Authority (SEPTA), as well as Capitol Connection bus services. Grant money will support the new station-area advisory committee, a panel composed of local residents, business owners and other stakeholders. A facilitator will be hired to help organize meetings, communicate the benefits of TOD, and reach consensus on appropriate types of development around the train station. Plans for the Vista Center—a 25-story, mixed-use office building located adjacent to the station—have already received approval.

Trenton and Newark are two of eight cities in the New Jersey/New York/Connecticut region to be awarded grants from the Transit-Centered Development Grant Program. Over 40 applicants vied for the awards, ranging from $10,000 to $50,000, to support efforts to encourage mixed-use, mixed-income development around transit hubs. Other communities receiving grants include: Mount Vernon, Ossining and Peekskill in New York’s Westchester County; Babylon and Brookhaven on Long Island; and Stratford in Connecticut.