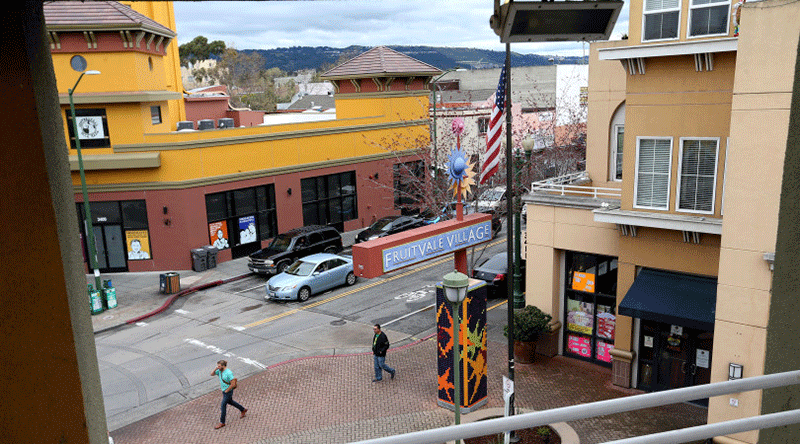 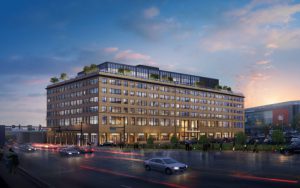 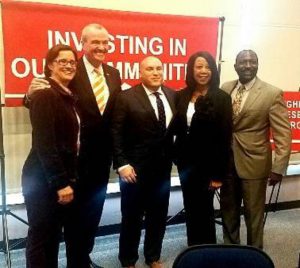 The Federal Home Loan Bank of New York recently awarded more than $1 million in Affordable Housing Program Funds to The Renaissance, a mixed-income, mixed-use affordable housing community being developed in Asbury Park. Developed by Marlton-based nonprofit Better Tomorrows in partnership with The Michaels Organization and the City of Asbury Park, the project is considered a critical step in the revitalization of the City’s Springwood Avenue corridor.

Office Conversions Reduce Inventory, Pull Northern, Central NJ Vacancy Lower
By Steve Lubetkin, GlobeSt.com, April 24, 2018
Vacancy rates in the Northern and Central New Jersey office market have dropped due to the removal of office space, which is being razed or converted to other uses. 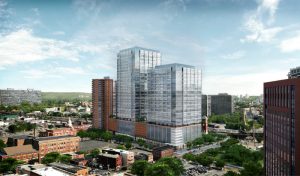 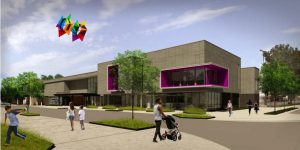 California Gears Up for a Battle over Single-Family Zoning near Transit
By Katy Murphy, East Bay Times, March 3, 2018
Senate Bill 827 has the potential to reshape California neighborhoods by overriding single-family zoning and superseding limits on new housing near public transportation. The measure would allow housing developments of four to eight stories within a half mile radius of every BART station, Caltrain stop or other rail hub, and a quarter mile from bus stops with frequent service.

Portland’s ‘Granny Flats’ Get an Affordable Boost
By Laura Bliss, CityLab, March 12, 2018
A new startup, Dweller, pays the upfront cost of a backyard dwelling in exchange for some of the rent it generates. Third-party property managers rent out the unit to long-term tenants, and Dweller splits the revenues 30-70 with the homeowner, almost as if the company is leasing the land. 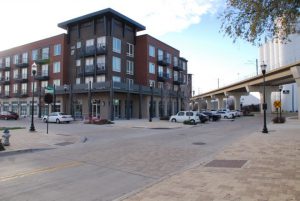 Small Apartments in Single-Family Neighborhoods
By Robert Steuteville, Public Square, March 15, 2018
To relieve a worsening shortage of housing, Minneapolis planners have suggested allowing the construction of four-unit apartment buildings in nearly all neighborhoods. 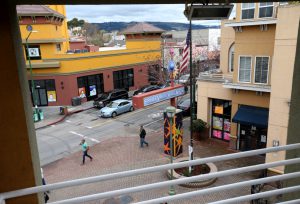 Development without Gentrification? Oakland’s Fruitvale is the Model, Report Says
By Erin Baldassari, The Mercury News, March 29, 2018
According to a recent study by the UCLA’s Latino Policy and Politics Initiative, the Fruitvale Station TOD project, which began in 2004, has brought redevelopment without displacement.

More Poorer Residents Are Driving Cars, Presenting New Issues for Transit Agencies
By Daniel C. Vock, Governing, April 9, 2018
More lower-income households have access to cars now than they did before the Great Recession. That’s good news for their access to jobs, but it may cause cities to rethink their assumptions about transportation. 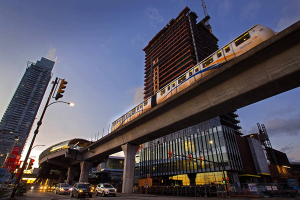 Is This the Future of Seattle Transit? A Look at Vancouver, B.C. — a City that Figured It Out Years Ago
By David Gutman, Seattle Times, April 19, 2018
With three fully-built light-rail lines and an interconnected bus network, Vancouver’s transportation system is like Seattle’s, just a couple of decades in the future. But the Canadian city differs in its rock-solid commitment to building housing right on top of transit.

SEPTA is Driving Force Behind Some Economic Bursts in Montgomery County
By Oscar Gamble, The Times Herald, April 20, 2018
A recently completed economic impact study reflects the positive financial influence and reciprocal benefits of investment in public transit, and how SEPTA plans to enhance its services to fit the needs of tomorrow. 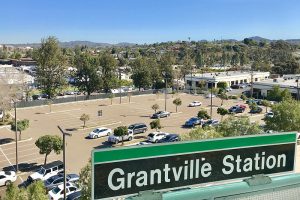 MTS Parking Lots Could Be Key to San Diego Housing Crisis
By Andrew Bowen, KPBS.org, April 25, 2018
According to a new report released by the nonprofit Circulate San Diego, the 9.4-acre parking lot surrounding the Grantville trolley station is an example of underutilized public land that could be redeveloped to address the city’s housing crisis.