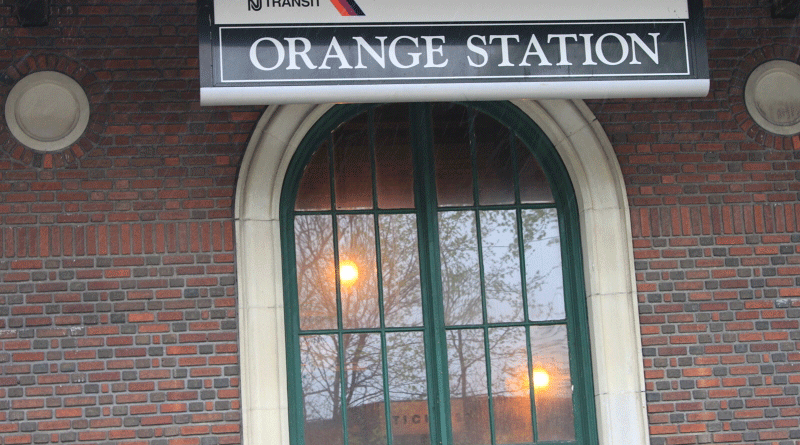 The NJ Department of Transportation in June designated the City of Orange and the area around its NJ TRANSIT Orange Station as the state’s 20th Transit Village. The city hopes to spark revitalization by focusing its attention and investment toward redeveloping this long-neglected train station, one of two located in Orange.

The historic 19th century Orange Station and the Tony Galento Plaza to its east will be the focus of initial improvements. As part of the transit village designation, the city received $100,000 from the state which will be used for lighting and landscaping around the station. More than 1,100 riders board at the Orange station each weekday. Express service to New York Penn Station can take as little as 28 minutes.

The 20-acre redevelopment area is also served by a half-dozen major NJ TRANSIT bus lines and a pair of private bus carriers. Long term plans call for the conversion of the Orange Memorial Hospital into mixed-income residences and the demolition and redevelopment of the Walter G. Alexander public housing site.