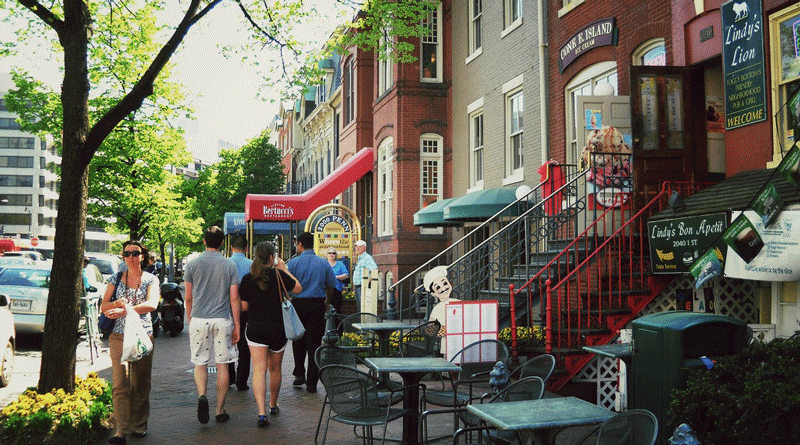 Welcome to “What We Are Reading.” Here, we present some recent news and notes on transit-oriented development trends here in New Jersey, in the national, and internationally. 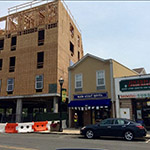 In Rahway, Dr. Downtown cures what ails New Jersey Main Streets
By Megan Malloy, June 25, 2015, WNYC News
A look at Rahway as an example of how New Jersey’s small cities reflect a shift from suburban sprawl towards walkable transit-friendly places. This trend was also a focus of the recent Downtown NJ conference noted DNJ president Bob Goldsmith (not Goldstein as noted in the article). 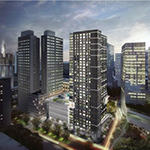 Developer’s key to success: Ensuring project fits in with Jersey City surroundings
By Joshua Burd, June 23, 2015
Forest City’s Abe Naparstek discusses the opportunities and challenges to be faced in developing Hudson Exchange West, an 18-acre tract in downtown Jersey City. The aim is to integrate the project into the three adjacent neighborhoods and incorporate a mix of uses including affordable and market-rate housing and retail. 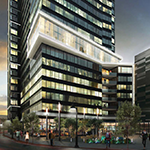 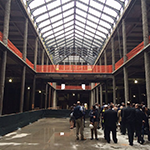 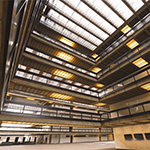 PlanSmart to develop reuse plan for campuses
By Joshua Burd, June 1, 2015, NJBIZ
A growing inventory of outmoded office campuses faces many suburban NJ communities. To document these “stranded assets” and conditions associated with them, PlanSmart, a planning advocacy organization, is starting a two-year research project to determine ways to repurpose these vestiges of past development to serve current needs. 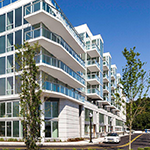 Homebuilding revs up in NJ, led by multifamily construction
By Kathleen Lynn, May 30, 2015, NorthJersey.com
The multifamily sector is leading New Jersey’s home construction growth, as multifamily permits account for nearly two-thirds of permits issued in the state. Permits issued in April are the largest number issued since 2005. The shift from single family to multifamily reflects changes in settlement patterns from suburban to more urban locations, especially in the northeast part of the state. 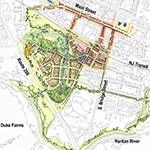 Somerville landfill cleanup is on schedule
Mike Deak, myCentralJersey.com, May 19, 2015
The Borough of Somerville can move forward with remediation of its landfill, having received permits from NJ DEP. The landfill is part of the 168-acre redevelopment area adjacent to the Somerville train station that is slated for transit-oriented development. Redevelopment plans include the proposed construction of 675 residential units as well as commercial and community uses on a 35-acre parcel owned by NJ TRANSIT. Also see: Somerville landfill project awaiting approval of $3.9 million loan 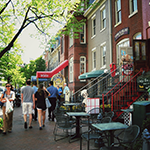 The New Millennials
James Nelson, Globe St, May 19, 2015
Even larger than the Baby Boom, this demographic is transforming cities through how they work and live. Millennials’ effect on commercial and residential real estate markets in the New York Metro Area has been striking, but mostly in the region’s core. 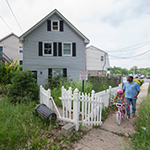 More Americans are renting, and paying more, as homeownership falls
By Dionne Searcey, June 25, 2015, New York Times
Tightened credit requirements, high student debt, economic trepidation, and demographic trends are all contributing to a raise in renting and a decline in home ownership. 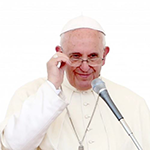 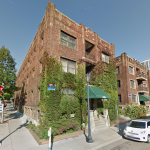 Hoping to lower the cost of housing, Minneapolis will soon vote on whether to remove or reduce parking requirements from new apartment development near transit. Also see:  Plan to relax apartment parking rules in Minneapolis heads for final vote 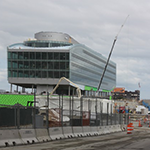 New Balance bought its own commuter rail station
Alana Semuels, The Atlantic, May 12, 2015
What does an international sportswear company do when it wants remain relevant to its workforce and expand its headquarters in one of our nation’s urban centers? It capitalizes on its location and plans, builds, and pays for a station on the adjacent commuter rail line.