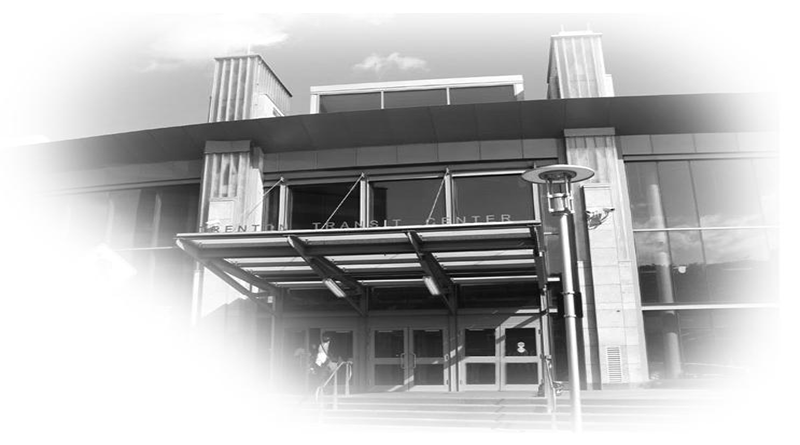 With funding from the Delaware Valley Regional Planning Commission, Trenton has embarked on plans to redevelop the area around its train station, one of the busiest on the Atlantic seaboard and the southern terminus of NJ TRANSIT’s Northeast Corridor commuter operations. The station connects those services with Amtrak intercity service to New York, Philadelphia, Washington D.C. and Boston, as well as SEPTA local service to Philadelphia. The station also provides a convenient connection (across the street) to the RiverLine which provides frequent light rail service to Burlington and Camden counties, including connections to PATCO service to Philadelphia. A major renovation of the station has been underway since 2005 with work to be completed by mid-2008. Attention is now being turned to the surrounding area.

The city has received responses to its recently issued RFP for the Trenton Train Station Redevelopment Area. The RFP adopted “TOD-type redevelopment goals” and calls for market feasibility and demand analysis, as well as an urban design component. The plan encourages higher density, mixed-use development adjacent to the station to increase opportunities for employment, strategic parking reductions, retail and entertainment uses as well as a variety of housing types. Bill Valocchi, supervising planner for the City of Trenton, says the development will be “destination-type, high density, mixed-use, and transit-oriented…things that make environmental sense.”

Redevelopment in New Jersey’s capital city is already underway. Recent projects within a half-mile radius of the station include 22 new single family homes in the landmark Mill Hill neighborhood and the conversion of the 12-story Broad Street Bank, Trenton’s first skyscraper, for first floor retail and office space and 124 1- and 2-bedroom rentals. Occupancy is planned for January 2008. Ongoing projects include the Trenton Town Center, a mixed-use complex consisting of retail, office, residential condominiums and structured parking located one-half mile from the train station, and the South Warren Street Revitalization project, the transformation of the former Carousel Cleaner building into a mixed-use residential and retail property.

April 25, 2010 Steph_Admin Comments Off on Moving Forward in Pleasantville