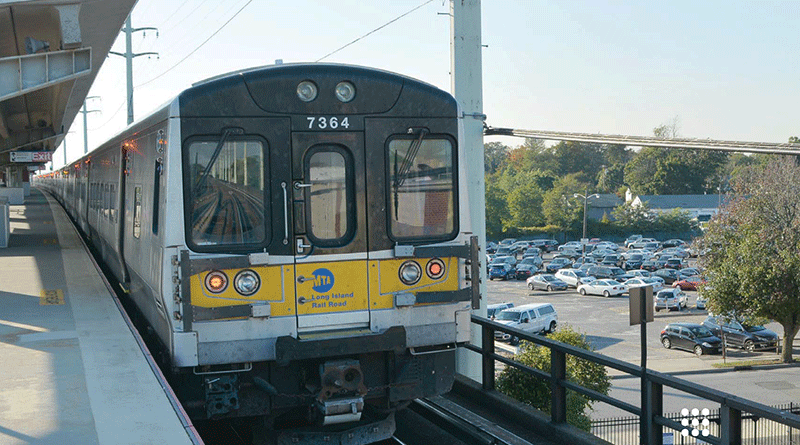 [maxbutton id=”1″]A recent study by the Regional Plan Association (RPA) provides a broad look at the current state and future of Transit-Oriented Development (TOD) in the New Jersey-New York-Connecticut area (surrounding New York City). The study identifies opportunities for and barriers to creating vibrant, walkable, and inclusive neighborhoods with easy access to transit and job centers. Perhaps the most dramatic finding is that ridesharing and autonomous vehicles may free up as much as 1 million square feet of parking space for TOD development over the next 20 to 30 years.

However, RPA warns that as the region works to realize this “untapped potential,” deliberate efforts must be made to ensure that future TOD helps solve, rather than worsen, existing inequities and segregation in the region.

RPA proposes TOD as a solution to two of the most prominent concerns in the NYC region: unbearable traffic and unaffordable housing. But regulatory and other barriers stand in the way. The study identifies 264 areas in the region that possess the two fundamental infrastructure needs of TOD, location within half a mile of a transit station and a centralized sewer system with unutilized capacity. Of those station areas with sewer-access, over half have zoning regulations in place that prohibit the level of density and mixed-use needed to implement meaningful TOD.

Furthermore, RPA suggests that unless policy changes are made, TOD may only serve to exacerbate existing racial and income segregation in the region. Past RPA research has found that the growing desirability of walkable urban places has displaced lower-income residents who benefit greatly from living in such areas. The more recent study finds that even as poorer households are pushed out of walkable areas, many affluent areas with strong access to job centers continue to exclude the possibility of implementing TOD.

Barriers to TOD abound, but so do opportunities. An increasing number of municipalities are embracing TOD, and the study suggests that developments in transportation technology represent a major opportunity in the coming decades. RPA estimates that by 2040 the growth of ridesharing and the expected availability of autonomous vehicles affecting surface parking near commuter rail stations could result in developable space for up to 263,000 new homes housing 662,000 people in largely mixed-use, walkable neighborhoods in 26 counties surrounding New York City.

The RPA study makes numerous recommendations for overcoming barriers to TOD. The nature of those barriers and RPA’s recommendations make clear that any effort to fully tap into the region’s potential for TOD will require a concerted effort from a broad coalition of local, regional, state, and federal stakeholders and policy-makers. RPA identifies the cross-jurisdictional New Jersey Transit Village Initiative as a model program for the region to follow. The multi-agency task force, led by NJ Department of Transportation and NJ TRANSIT, manages the program, which focuses on a range of issues, from housing to the arts, leading to comprehensive community visions for TOD.