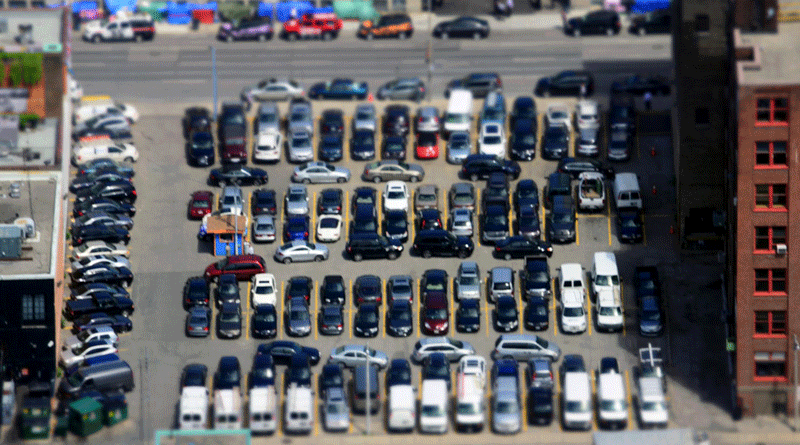 Hackensack named an official transit village by N.J. transportation department
By Christopher Maag, The Record, February 17, 2016
Hackensack joins 30 other municipalities in the NJ Transit Village program. The Bergen County community is one of only three focused on redevelopment near bus facilities. 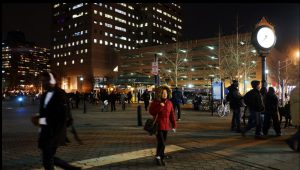 Moving to Jersey City? Join the Club.
By Ronda Kaysen, The New York Times, February 12, 2016
Boasting strong transit links to Manhattan and lower housing costs, Jersey City has reemerged as a vibrant urban center attracting new housing and commercial development. Past development had focused on the downtown and waterfront; however interest is growing in neighborhoods throughout the city. 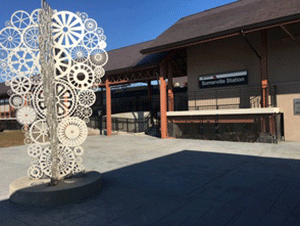 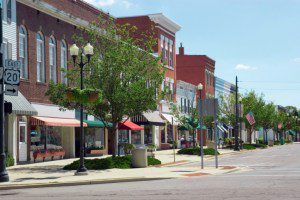 Groundbreaking takes place for 79-story Jersey City tower
By Joshua Burd, NJBIZ, January 29, 2016
At 79 stories and 900 feet, the project at 99 Hudson Street in Jersey City will be the state’s tallest building when completed. The building will offer 781 condos, 18,000 square feet of commercial and retail space, as well as public space. 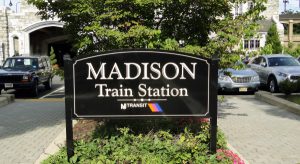 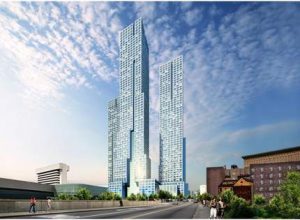 First Journal Square tower should be finished by end of 2016
By Joshua Burd, NJBIZ, January 5, 2016
The first of three residential towers in Jersey City’s historic Journal Square is set to be completed by the end of the year. The building will add 538 residential units and retail space to the city’s commercial and transit hub. 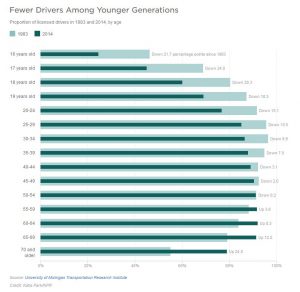 Like Millennials, More Older Americans Steering Away From Driving
By David Schaper, www.npr.org, February 11, 2016
A recent study by the University of Michigan’s Michael Sivak and Brandon Schoettle finds that people under the age of 55 are increasingly less likely to drive than in the past.

Dense, More Compact Cities Help Combat Climate Change, Inequality
By Mike Phillips, UrbanLand, February 8, 2016
Renowned architect, Richard Roger, delivered the Keynote on Density at the 2016 ULI European Conference extolling the virtues of “the compact city, the city that has mixed living, working, and leisure, [and] which is connected through transport and infrastructure.” 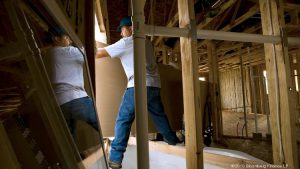 Today an eyesore, tomorrow an opportunity
By Christopher Fortier, New Britain Herald, January 19, 2016
New Britain was granted $200,000 for site planning, environmental analysis, and to identify a master developer for potential transit-oriented development sites around its East Main Street CTfastrak station. The city was one of six Connecticut municipalities awarded state grants totaling more than $1 million to generate plans for remediating and developing clusters of brownfield sites. 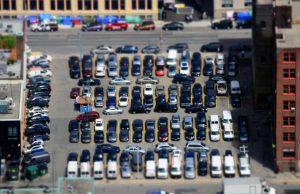 The problem with too much parking
By Emily Badger, The Washington Post, January 15, 2016
Exploring how excess parking may induce car usage and ownership.