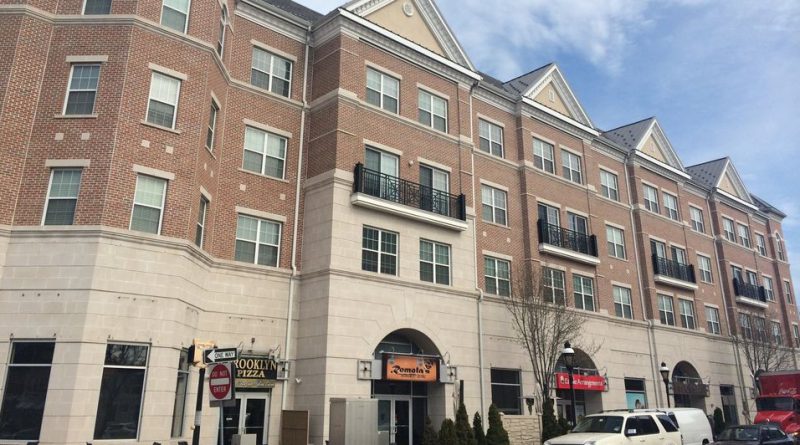 Welcome to “What We Are Reading.” Here, we present some recent news and notes on transit-oriented development trends both here in New Jersey and nationally. 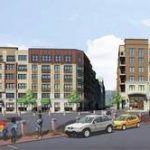 Montclair project’s ‘green’ features target millennials
By Joshua Burd, NJBiz, April 14, 2015
Looks at a project that addresses the needs and demands of this growing demographic cohort. In addition to walkability and transit accessibility, the development includes amenities that promote sustainability and wellness. 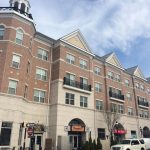 Redevelopment creates a neighborhood in downtown Cranford
By Katie Lannan, NJ.com, April 14, 2015
Since 2003, Cranford has added six residential and mixed-use projects to its downtown, creating places for both new residents and for longtime residents who want to downsize and remain in the community. One result — downtown residents are helping to revitalize the area. 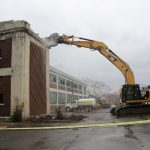 Demolition begins at abandoned General Dynamics site in Woodbridge
By Vernal Coleman, NJ Advance Media for NJ.com, March 29, 2015
Redevelopment of 27 acres adjacent to the Avenel Station moved forward with the demolition of the General Dynamics plant, unused since 2000. Plans for the site call for environmental remediation and the construction of a mixed-use project featuring residential and retail uses and an art center. 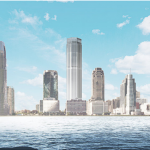 Not just on the waterfront: Residential buildings rising in all parts of Hudson County
By Carlo Davis, HudsonReporter.com, Mar 22, 2015
A town-by-town look at residential development in Hudson County, much of it located near transit, including several redevelopment projects at Journal Square and along the Hudson-Bergen Light Rail. Jersey City alone reports 6,000 new residential units in construction. Several proposed expansions of transit services are also discussed. 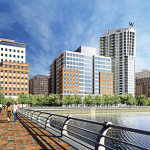 Businesses, offices, and hotels growing: Commercial development continues to rise in Hudson
By Art Schwartz, HudsonReporter.com, Mar 22, 2015
In addition to its residential development boom, Hudson County is the home to a host of new commercial, office, and hotel projects. Projects are underway both along the waterfront and throughout the county, much of which is served by transit. 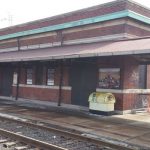 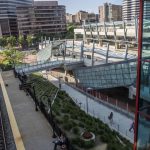 Suburbs such as Montgomery County rethink transit to court millennials
By Katherine Shave and Bill Turque, The Washington Post, March 29, 2015
Suburbs looking to meet their economic development objectives are recognizing the growing role that public transportation plays in the location decisions of millennial and Baby Boomer generations. In addition to transit improvements, proactive locations are transforming auto-oriented suburbs into walkable, mixed-use districts. 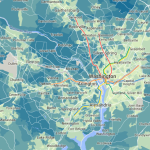 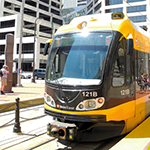 Communicating the Benefits of TOD

July 23, 2006 Stephanie DiPetrillo Comments Off on Communicating the Benefits of TOD