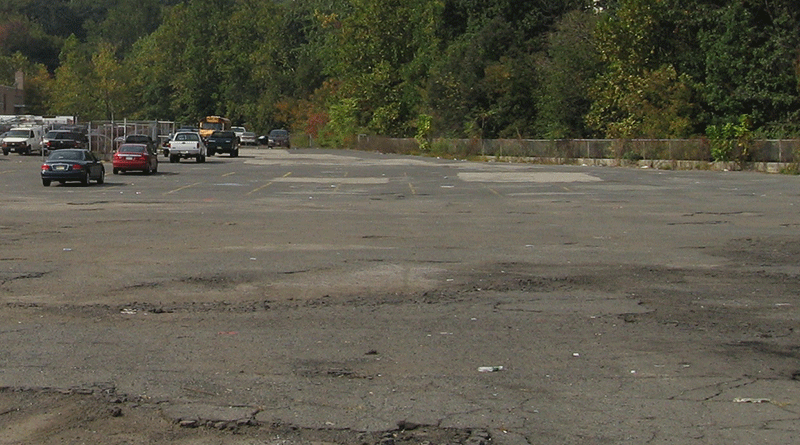 In this issue we highlight several noteworthy examples of brownfield reclamation in transit-oriented development. Thoughtful planning, proactive leadership, and strong public participation are the cornerstones of successful redevelopment. Acknowledgement must also be given to a key New Jersey policy—The Brownfield and Contaminated Site Remediation Act (BCSRA), enacted in January 1998—which has enabled many municipalities to make the redevelopment of contaminated properties, often near railroad lines, a reality. This New Jersey response to redevelopment of contaminated properties stems from the state’s industrial legacy, its early start in tackling the issue, and a desire to ameliorate liability concerns generated by federal law dealing with worst case examples.

At the federal level, environmental regulation began with the Comprehensive Environmental Response, Compensation and Liability Act of 1980 (CERCLA) and amended in 1986 as the Superfund Amendment and Reauthorization Act and Resource Conservation and Recovery Act. These highly publicized initiatives, a response to the infamous Love Canal disaster in Niagara Falls, New York, designated high-risk, so-called Superfund sites across the country for remediation. A consequence of the Superfund program was to cast a stigma upon all contaminated properties, and the severe penalties imposed on parties deemed responsible by the U.S. Environmental Protection Agency (EPA) greatly intimidated land owners and the development community.

Brownfields, as defined by the EPA, are abandoned, idled or underutilized industrial and commercial properties where expansion or redevelopment is complicated by real or perceived contamination. They are not Superfund sites. Yet, because of the Superfund legislation and its attached liability implications, brownfield sites were avoided. Recognizing this impediment to redeveloping urban sites and revitalizing cities, states took the lead in creating Voluntary Cleanup Programs (VCPs) to encourage private investment in these relatively lower-risk properties.

New Jersey has been at the forefront of clean-up legislation. In 1976, well ahead of any federal initiatives, the state enacted a pioneering Spill Compensation and Control Act (Spill Act)—the first concerted effort to control the transfer and storage of hazardous substances, to clean up sites contaminated by the discharge of such substances, and to provide adequate compensation for those damages as a result. In 1983, the Legislature added authority to oversee certain industrial property transfers under the Environmental Cleanup and Responsibility Act (ECRA), which required the owner of a covered property to address cleanup issues before a transaction could proceed. Ten years later, the Industrial Site Recovery Act (ISRA) was enacted to give more flexibility in the remediation process. Specifically, ISRA introduced the concept of use-based cleanup criteria, allowing remediation standards to vary depending upon the planned type of land use, and providing grants and loans to assist with assessments and remediation.

By 1998, when the Legislature took up BCSRA, developers still feared future, open-ended liability after remediation, especially residential builders who needed to meet high standards in site remediation, thereby incurring substantial costs. The Legislature responded with BCSRA to spur brownfield remediation and development. Its key provisions were:

With this kind of protection, along with the evolution of environmental insurance packages, developers began to view New Jersey brownfield sites with much more enthusiasm resulting in more contaminated properties being restored throughout the state.

Communicating the Benefits of TOD

July 23, 2006 Stephanie DiPetrillo Comments Off on Communicating the Benefits of TOD