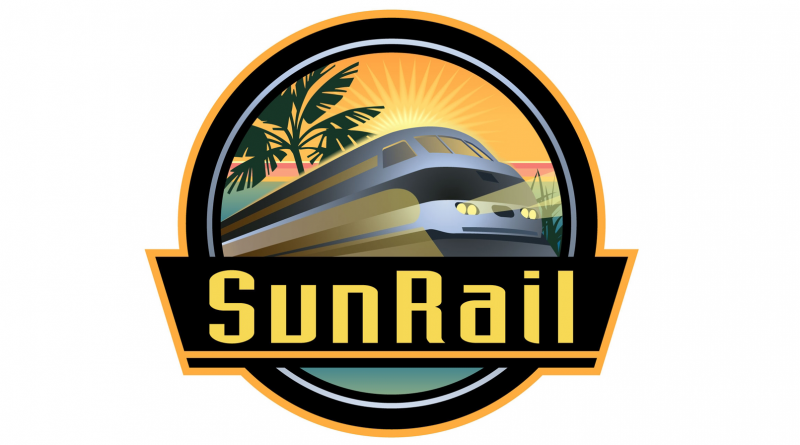 Central Florida is not an easy place to be without a car. While there is an admirable public bus system (LYNX) that does its best to serve this sprawling area, most residents, with few other options, must drive. That is about to change. In April, it was announced that $250 million in federal funding had been budgeted for a proposed 61-mile commuter rail system through Volusia, Seminole, Orange and Osceola counties that is expected to cost $580 million. Proponents see the project as a monumental step towards alleviating rush-hour traffic, particularly on Interstate 4. Florida has pledged to pay a 25 percent share of the project’s capital costs, while Orlando and the four counties must cover the remaining 25 percent.

The first segment of the rail line, from Debary to Orlando, is expected to open in 2009. The second section, Orlando to Poinciana, is scheduled for completion in 2013. The route will utilize existing CSXT tracks. A portion of rail freight through-traffic will be relocated to an alternate corridor which would be expanded in a joint public-private partnership between the state and CSXT. In coordination with the state and local partners, limited freight traffic will remain in operation on the proposed commuter line, primarily at night. Relocation of the freight traffic will begin upon completion of CSXT’s new Integrated Logistics Center in Winter Haven. The rail system could help spur self-contained, walkable neighborhoods around the new stations. In turn, the new approach to development could help reduce sprawl by anchoring more growth along a central transportation corridor running through the region.