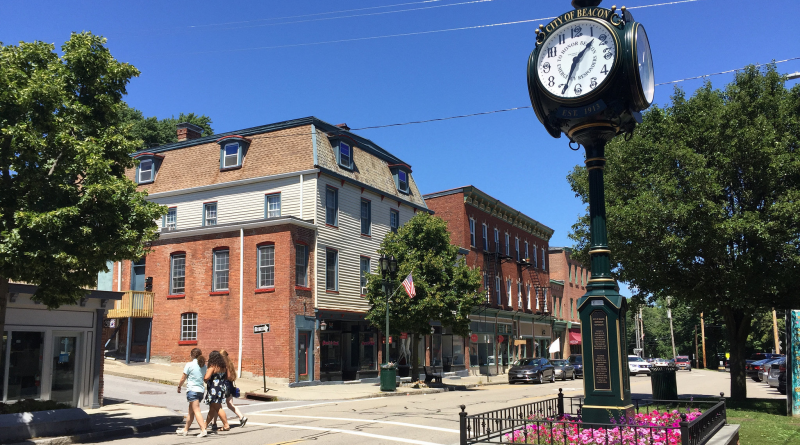 The city of Beacon, located 60 miles north of New York City, continues with efforts to develop near its newly modernized rail station. On October 30, the Metropolitan Transportation Authority (MTA) issued a Request for Expression of Interest (RFEI) for “Be in Beacon,” a transit-oriented development project at its Metro-North Railroad (MNR) station located on the Hudson riverfront. The MTA is looking for qualified developers interested in designing and building a mixed-use TOD on an 18-acre property currently used for commuter parking, MNR offices and commercial and light industrial buildings. This is the first ever TOD project undertaken by MNR. In mid-December the agency hosted representatives from more than 50 interested companies for an extensive tour of the site and surrounding community.

With a population of nearly 14,000, Beacon has experienced a revival in recent years as a result of concerted efforts by city officials and Metro-North. To help move the project forward, the city recently rezoned the property for TOD. The RFEI will help the MTA formulate a Request for Proposal (RFP) that will be used to select a developer. Final responses to the RFEI are due to the MTA by February 7, 2008.

A slide show from the Be In Beacon tour is also available.