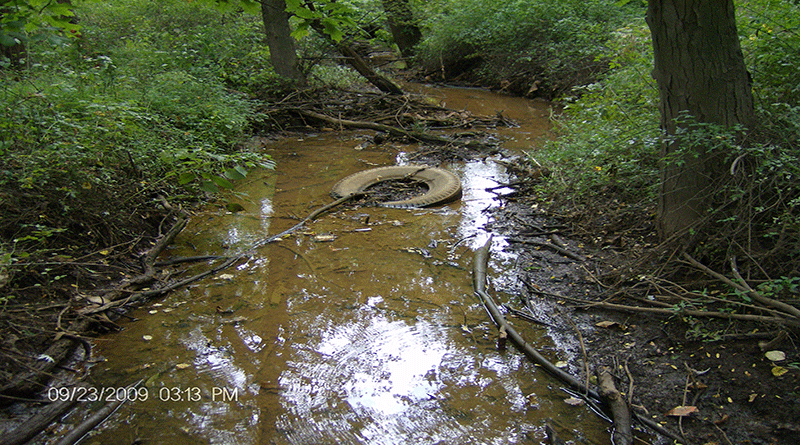 New Jersey Future on June 7 presented its Smart Growth Award for Community Participation to the Somerville Station Area and Landfill Vision Plan. This plan was created through a partnership between NJ TRANSIT, NJDOT, the Borough of Somerville, Somerset County and the state Office of Smart Growth. The project, also known as the “Hub,” includes NJ TRANSIT’s parking lot and adjacent parcels at the Raritan Valley rail station.

Somerville is currently revising its Landfill Redevelopment Plan to incorporate the adopted consensus vision plan (see map at right) which was designed to encourage pedestrian and transit usage and reduce auto dependence. Calling for compact and mixed-use development, the plan will reconnect Somerville’s Main Street to the site with a proposed vehicular and pedestrian tunnel. The Borough devised the overall vision through extensive public outreach that established an acceptable land-use mix and site plan. The mayor, planning board and council said the key to success was an inclusive, transparent and open planning process. Development will focus initially on unencumbered parcels, while environmental review and remediation continue elsewhere on the site. The community anticipates issuing an RFQ/P by the end of the year for the first phase of the project.

Several communities highlighted in previous issues of this newsletter have also received 2007 New Jersey Future Smart Growth Awards. Cited as a Creative Downtown Development Strategy, Epstein’s Rehabilitation Plan and Implementation in Morristown aims to revitalize a three-block area in the city’s central business district (walking distance from the train station) and features a pedestrian-friendly environment designed to promote transit use. The plan is the work of the Town of Morristown, the Morristown Parking Authority, Phillips Preiss Shapiro Associates, Inc. and Morristown Epstein’s, LLC. In the area of Main Street Redevelopment, the Borough of Belmar, the Gale Company, Newwork, and Rotwein & Blake Associated Architects were recognized for their work on the 800 Main Street project. The mixed-use development will combine retail, residential, parking and public space on a former brownfield site, a defunct car dealership. The town of Dover and Heyer Gruel & Associates received an award for Transit-Friendly Town Center for their work on Dover’s Transit-Oriented Development Plan, which features Traditional Neighborhood Design techniques and is now a central part of the town’s new and updated Master Plan. These projects demonstrate the strength of TOD in New Jersey and how planning and community participation are vital to development near the state’s transit stations.

Beyond the Half-Mile Circle: Expanding First-Mile, Last-Mile Access to Transit

July 8, 2022 Stephanie DiPetrillo Comments Off on Beyond the Half-Mile Circle: Expanding First-Mile, Last-Mile Access to Transit

Measuring the Effectiveness of TDM: A Review of the Arlington County Residential Building Study

October 30, 2018 Stephanie DiPetrillo Comments Off on Measuring the Effectiveness of TDM: A Review of the Arlington County Residential Building Study