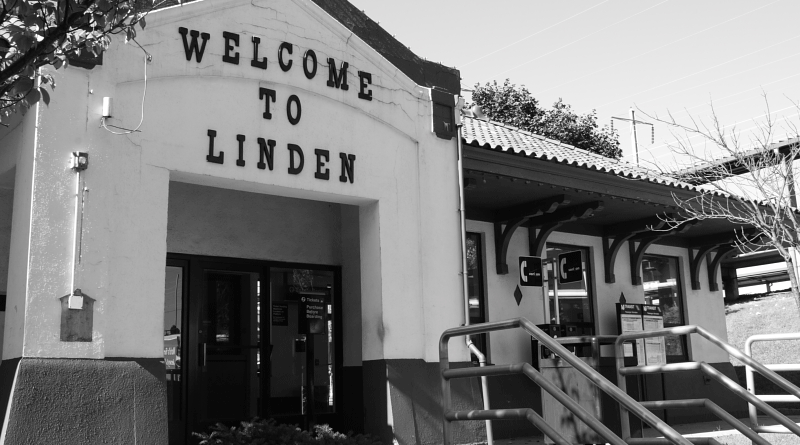 In December 2010, the City of Linden was designated the 23rd Transit Village by the state-wide program administered by the NJ Department of Transportation since 1998. Located in Union County, Linden is home to more than 39,000 residents. The city is one of three Transit Villages in the county—Elizabeth is immediately to Linden’s north and Rahway to its south. The designation is for the area around the NJ TRANSIT rail station, which is served by both the Northeast Corridor and North Jersey Coast lines. Linden passengers can board one of 57 trains traveling to Newark and New York each weekday. Travel from Linden to New York Penn Station takes about 40 minutes, and to Newark about 20 minutes. Last year, more than 2,100 daily commuters boarded at the Linden station, with approximately one-third walking to the station.

According to the city’s Transit-Oriented Development Plan, improvement to the station area would include better pedestrian connections to the station and the redevelopment of a large surface parking lot to the west of the rail line as well as other underutilized retail and commercial properties (purple). On the surface parking lot, the City envisions a pedestrian plaza and a mixed use building of four to six stories with ground floor retail and/or office and residential units above. To the south of this is the site of the planned West Elizabeth Tower, located at West Elizabeth Avenue and Lumber St (purple). The property’s owners have approvals for a mid-rise residential building with 210 apartments with a gross density of 70 units per acre.